The European Union will create a new crypto regulator, as reports say that it’s designing a sixth “Anti-Money Laundering Authority,” which will be specifically responsible for regulating the cryptocurrency business.

The EU is creating a sixth “Anti-Money Laundering Authority,” or AMLD6, which will have direct control over the cryptocurrency sector, according to recent reports.

AMLD6 apparently would be entrusted with monitoring crypto service providers, specifically those deemed “high-risk,” unlike earlier anti-money laundering regulations that only provided frameworks for the separate EU nations to gather and exchange information. It is anticipated, therefore, that the regulator will limit the potential for jurisdictional arbitrage inside the European zone.

Trilateral discussions between the European Commission, the European Council, and the European Parliament will be necessary to establish the new regulatory body. All organizations allegedly stated that the sector needs stricter controls. AMLD6 implementation won’t happen for several more years.

The Markets in Crypto Assets and Transfer of Funds laws, which do not just apply to the crypto business but to all financial institutions in the block, will not have the same focus as AMLD6.

The EU has taken a hard stance on cryptocurrency rules. Recently, the European Parliament voted in favor of anti-anonymity laws that would make transactions between unhosted wallets and exchanges more expensive, challenging, or possibly impossible. And even if a bill to ban Proof-of-Work mining was defeated by the parliamentary body, the European Central Bank still anticipates that such a ban will eventually take place because of environmental concerns. 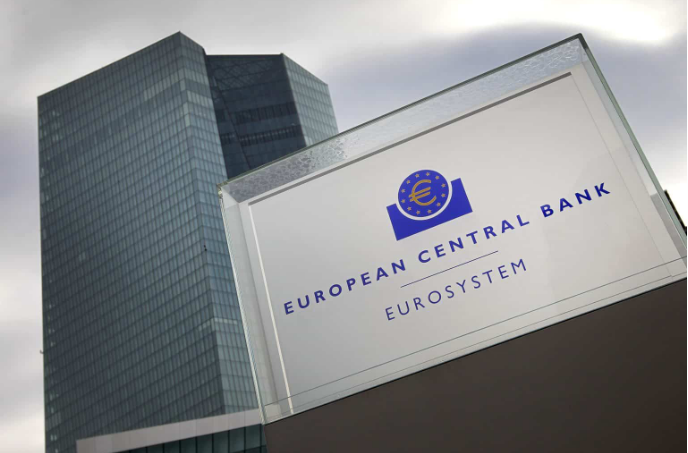 Recently the European digital bank Revolut was approved i.e. given authorization by the Cyprus Securities and Exchange Commission (CYSEC) to offer crypto services within the European Economic Area (EEA).

In the article about Revolut and CYSEC, we also talked about new regulations from the European Union, specifically the Markets in Crypto-Assets regulation (MiCA).

Has Inflation Peaked In The United States?

“Fed Watch” is a macro podcast, true to bitcoin’s rebel nature. In each episode, we