Panama regulator will follow a bank’s ban on a certain crypto mixer. This was in response to the US Office of Foreign Assets Control (OFAC) decision to punish Tornado Cash earlier this month when Panama’s “bitcoin (BTC) and crypto-friendly” Towerbank has announced that it will forbid its customers from using cryptocurrency mixers.

As was previously reported, Dutch authorities detained a suspected Tornado Cash developer this week for allegedly “facilitating money laundering,” and the OFAC has since added the Ethereum (ETH)-powered crypto mixing service to its list of Specially Designated Nationals. 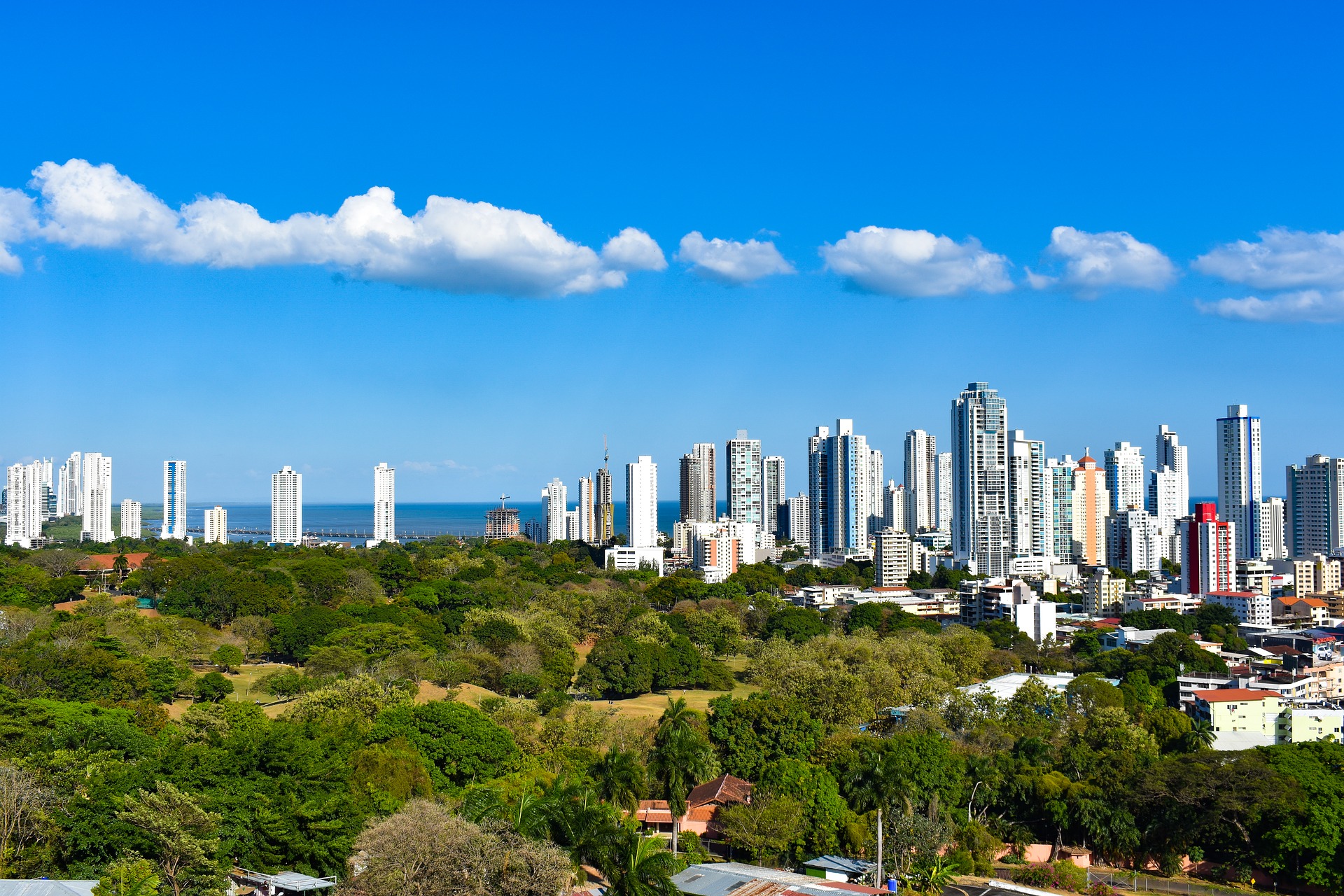 Parties in Latin America are also responding, with Towerbank reportedly leading in Panama. However, according to experts, it is possible that the Panamanian financial regulator would make a similar action in response.

According to CriptoNoticias, Towerbank customers that use Tornado risk sanctions like account suspensions or further punitive measures.

Crypto mixers are “frequently used for unlawful activity,” according to Gabriel Campa, the bank’s head of the cryptocurrency and blockchain business, who was quoted by the media.

Although he implied that the bank supported the OFAC’s action, he also said that the ban might not always be retroactive.

“If you are someone who made use of mixers years ago, we would have to analyze [your case], because it may not have constituted illegal behavior at the time.”

Towerbank offers specialized crypto accounts and a Visa debit card that enables customers to act with digital assets in order to promote itself as the bank of choice for cryptocurrency investors.

Campa, however, rejected the idea that Towerbank may leave the cryptocurrency industry, saying:

“Bitcoin and cryptocurrencies are here to stay, so our bank has to be part of that.”

According to Rodrigo Icaza, the Executive Director of the Panamanian Chamber of Digital Commerce and Blockchain, the action by Towerbank would probably prompt the banking regulator, the Superintendency of Banks of Panama (SBP), to take further action.

Icaza predicted that the SBP will “swing the ax” at coin mixers and advised the cryptocurrency community to be vigilant and act wisely in order to gain the confidence of the banking industry.

The bitcoin community, he continued, needed to “be formalized” and should cooperate with rules rather than try to avoid them.