A more than week-long prosecution raid on South Korean crypto exchanges and Terraform Labs-related organizations has concluded, with investigators acknowledging that acquiring the material they sought was difficult.

According to reports, the Joint Financial and Securities Crime Investigation Team, under the direction of the Seoul Southern District Prosecutors’ Office, raided 15 locations last month as part of its ongoing investigation into the “Terra (LUNC) incident.” 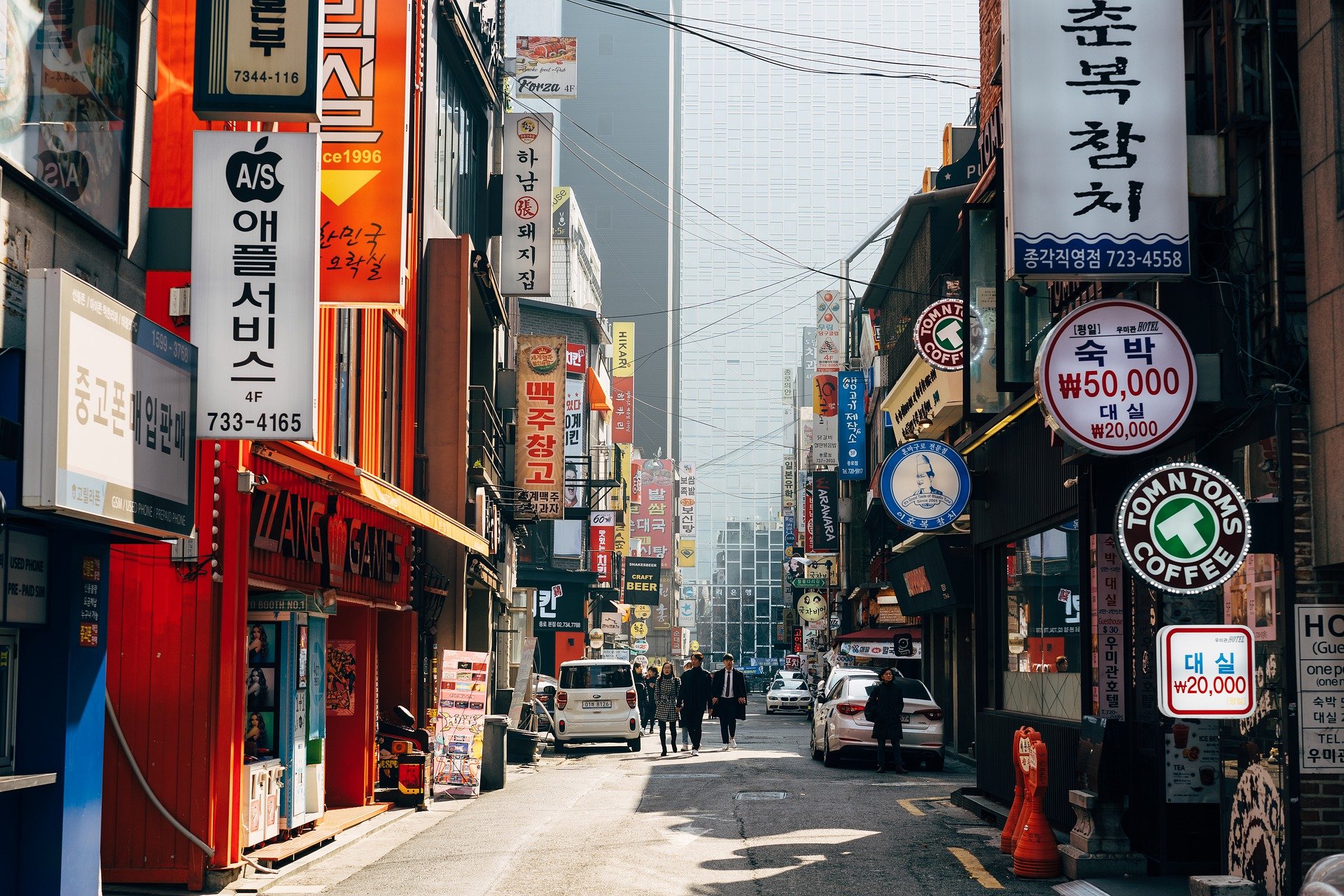 At 5:30 PM KST (8:30 AM UTC) on July 20, the prosecution sent officers to the industry-leading trading platforms Upbit, Coinone, and Bithumb, as well as four additional exchanges. It is well known that the officers were looking at the trading activities of people connected to Terraform rather than the exchanges themselves.

Investigators are looking into claims that Terraform officials knew that a crash was about to happen or that they “actively brought about” the May collapse of many Terra ecosystem coins.

The crew also investigated Daniel Shin’s house in Seoul, who is a co-founder of Terraform Labs, as well as at least two businesses he is associated with, including Chai, a well-known fintech company, and an undisclosed venture capital firm.

Investors claim that Do Kwon and co-founder Shin deliberately caused the crash.

On June 21, officers were seen leaving a number of locations in Seoul with boxes full of seized items, however, it appears that they later returned and stayed for a total of seven days at many of the locations.

According to Newsis, the Upbit operator Dunamu’s subsidiary Dunamu & Partners, which purchased a sizable quantity of LUNC tokens in 2018, was also searched. In February 2021, the company sold all of its LUNC holdings for bitcoin (BTC), and its parent company has denied any wrongdoing.

An unnamed member of the prosecution team was mentioned in the same publication as saying:

After all the prosecutors in South Korea managed to complete the Terra Raids on Exchanges, Tech, and Venture Capital Firms.

Check out our latest cryptocurrency news.

US State Department To Give $10M For North Korean Hackers Information