Because it acts as the central bank for the member states of the EU that have embraced the euro, the ECB has an interest in determining the optimum cross-border payment option. As the most well-known unbacked crypto asset, Bitcoin was referred to in the recent study i.e paper “Towards The Holy Grail of Cross-border Payments.”

It all comes down to the settlement method of the extremely volatile asset, according to EBC, who also notes that:

“Since the settlement in the Bitcoin network occurs only around every ten minutes, valuation effects are already materializing at the moment of settlement, making Bitcoin payments actually more complicated.”

However, because of their superior compatibility with foreign exchange (FX) conversions, the ECB recognized CBDCs as a better choice for cross-border payments. The maintenance of monetary sovereignty and the simplicity of rapid payments through intermediaries like central banks are two key benefits noted in this regard.

According to Australian central bank Governor Phillip Lowe, a private solution for cryptocurrencies “is going to be superior” as long as risks are reduced by regulation, in contrast to the ECB’s dependence on CBDCs.

“If these tokens are going to be used widely by the community, they are going to need to be backed by the state or regulated just as we regulate bank deposits.”

According to Lowe, private businesses “innovate” the best features for cryptocurrencies “better than the central bank.” 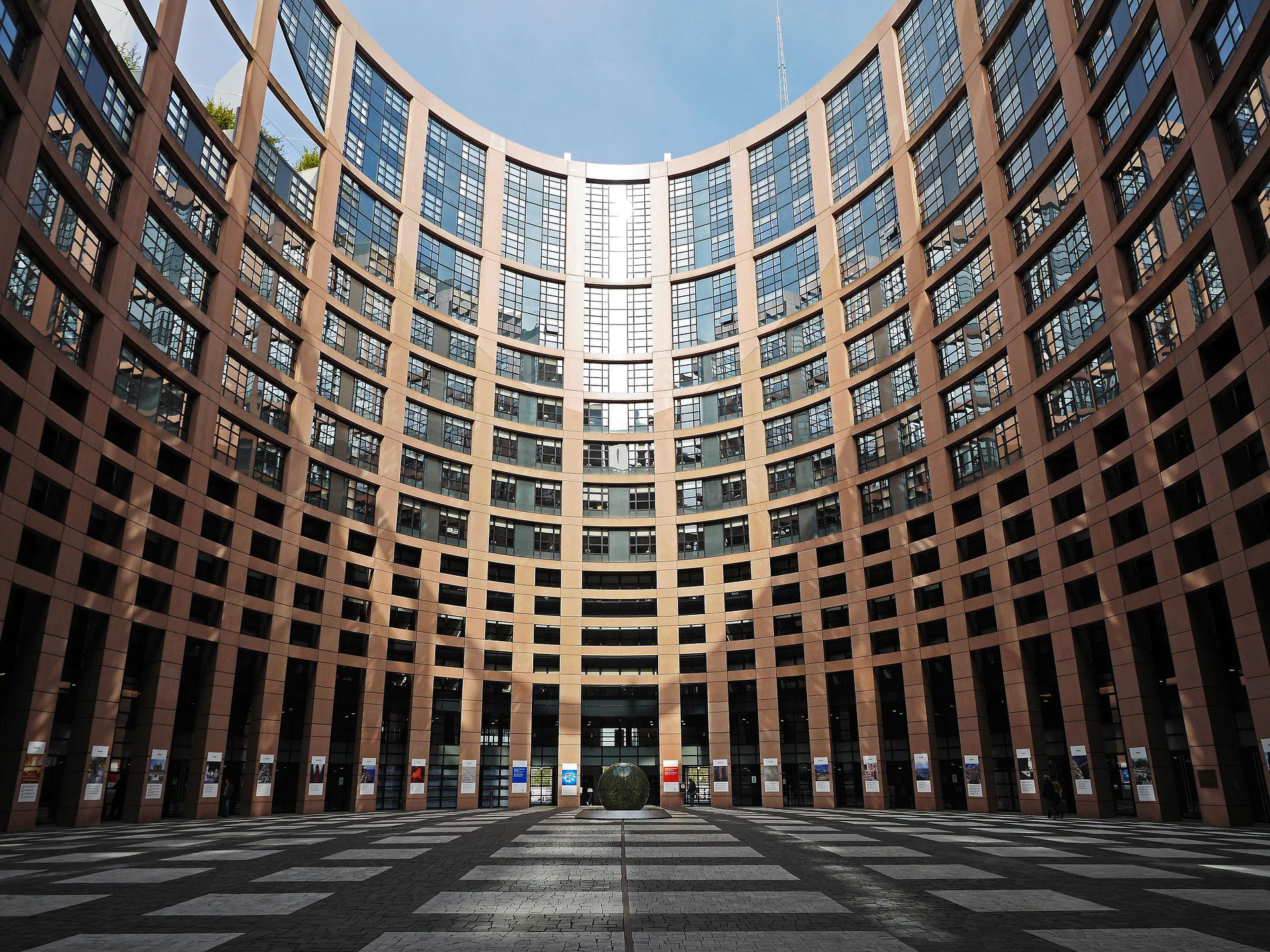 Transactions involving the payer and payee (and frequently their financial institutions) being located in separate countries are referred to as cross-border payments.

They are more complicated than domestic payments because they frequently need the use of various intermediaries and financial market infrastructures, as well as separate country legal and regulatory frameworks, more than one currency, and multiple time zones.