Ripple Vowed To Leave The US If SEC Wins In Court, CEO Says

Ripple vowed to leave the US if the SEC wins the case In court, according to CEO Brad Garlinghouse as we can see more today in our latest Ripple news.

Brad Garlinghouse doesn’t have a doubt about what to do if Ripple loses the case against the SEC. The lawsuit filed by the SEC in 2020, alleged that Ripple Labs and its founders illegally used XRP as unregistered security to raise $1.3 billion which continues to be delayed to the extent that the Ripple vowed and threatened to leave the country in the event of the SEC winning the case.

Garlinghouse made clear at the Collision conference that if they lose the lawsuit, they will leave the US adding that losing the case will not change anything for the broader crypto industry:

“If you think about how the world is operating right now, it’s as if the case has been lost other than a few other exceptions […] So if we lose, if Ripple loses the case, does anything change?” 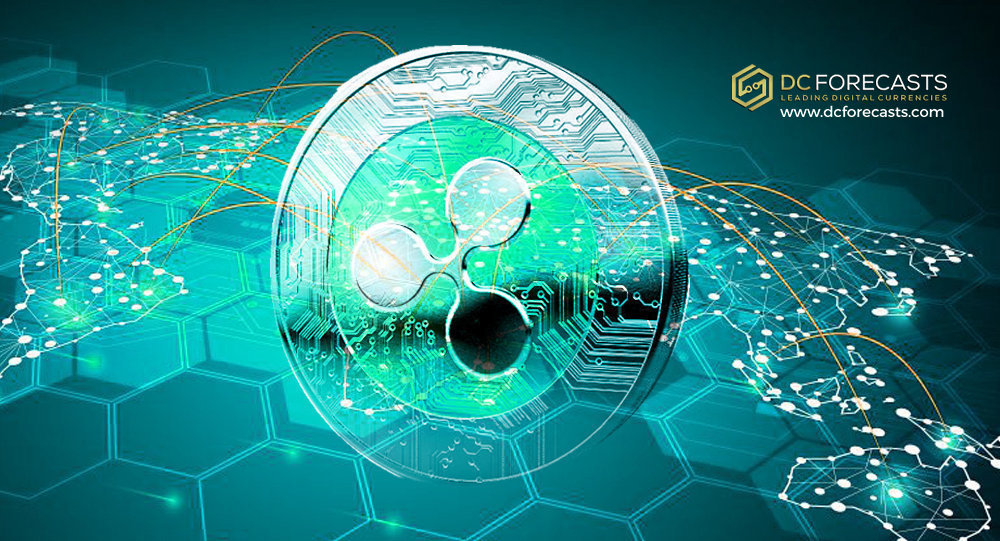 Ripple appeared to have scored a huge victory in the case against the SEC after judge Netburn ruled to deny the SEC’s request to reconsider protecting documents evidencing the speech from director William Hinman who said that BTC and ETH are not securities. However, the case is still making waves as the SEC managed to turn the Ripple victory around and claimed that Hinman should not have delivered this speech beucase he had conflicts of interest with cryptos. This point has been talked about by Garlinghouse who stated that XRP is a currency and not a security, by comparing its nature to the one of BTC and ETH.

Right now, the investigation is underway by ethics officials to corroborate whether or not Hinman had conflicts of interest when giving his speech. The investigation could be key for ripple and its legal strategy. Garlinghouse praised how the SEC is handling the case and said he hopes to see it end later this year. If this happens, the company will likely launch an IPO. In addition, a few days ago, Ripple announced its plans to open an office in Toronto, Canada, and create 50 jobs. It should also be noted that apart from the 300 workers Ripple has in the US, now they have up to 300 more abroad.