EU Commission Advisor: We Are Not About To Regulate DeFI

An EU commission advisor stated that the commission is not about to regulate the DEFI sector just yet so let’s read more about it in today’s latest cryptocurrency news.

During the Brussels Blockchain Week, crypto enthusiasts talked about the impending regulation of the sector but the regulators were only a few and far between. The founders of the blockchain week set out a few goals in mind while hosting the event. One is to introduce the crypto-curious to the space and showcase the blockchain ecosystem of Belgium and also build bridges between the regulators and the industry. Co-founder Christope de Beaukelaer said:

“If there’s one thing Brussels symbolizes to people it’s regulation.”

The Brussels MP De Beaukaleur made headlines when he pledged to take his salary in BTC which is a decision that he doesn’t regret despite the recent crash in the markets. He and investor Raoul Ullens worked together to organize Brussels Blockchain week:

“We’re not maximalists or anarchists. We think crypto has something to bring to the world. We don’t think it will destroy the old world, it will co-exist.” 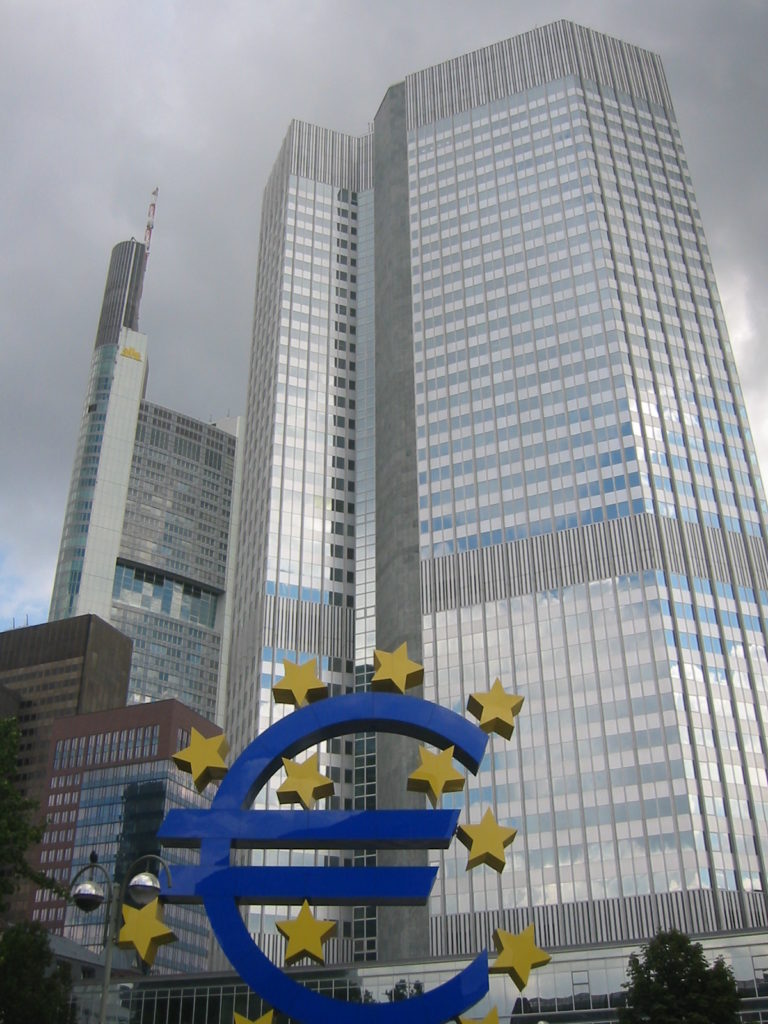 Taking place a few weeks before the European Institutions are due to publish a final version of the Markets in Crypto Assets, as a key piece of legislation that is set to unify the approach to crypto across all 27 member states with the first-ever Brussels Blockchain Week which positioned as a kind of a peace conference between digital innovators and regulators. Executive vice president for Europe and Binance Martin Brunncko added:

“We’ve been putting effort into getting regulated.”

He also said that having a single market will be beneficial. Under the current plans, the companies can gain approval in one member state and with it a pan-EU passport that can offer services across Europe and save the hassle of complying with every country’s regime individually. The EU commission advisor talked about the same thing while the head of regulatory complaince Laura Chaput added:

“It will be a lot of work [to get the initial license]. But we embrace regulation, we want to have a clear regulatory framework.”

De Beukelaer characterized the approach of preemptive regulation as an EU problem:

“In Belgium, in Europe, the problem is we’re too conservative and risk-averse,” he said. “We’re too concerned with what may happen.”

Eurocrats were not entirely absent from the conference. The advisor for the financial sector digitalization and cybersecurity at the European Commission Peter Kerstens talked about web3 and DEFI as well:

“I myself am very, very bullish about blockchain and Web3. We believe the broader [use] of ledger technology is transformational.”

EU Agreed On MiCA Regulation To Crack Down On Cryptocurrencies