South Korean authorities imposed a departure ban on Terra’s main designers with more troubles brewing for the founding members of the company so let’s read more today in our latest cryptocurrency news.

Without sharing any names, the South Korean media agency reported that the Seoul Southern District Prosecutors’ Office Joint Financial and Securities Crime Investigation Team as the main South Korean authorities imposed a departure ban on a key Terra designer from leaving the country. The team was investigating Terraform Labs and its employees and the founding members after the collapse of TerraUSD and the LUNA token.

The key member allegedly told the media outlet that the company’s CEO Do Kwon revealed to them about making money to buy an island and the allegations of Kwon secretly selling the crypto to institutions in a bid to raise bigger amounts of funds were made by that person. The prosecution is investigating if the money funds were used for market price adjustments which artificially inflates the token price. The move to prevent the departure of the person could mark the start of a new investigation as searches and seizures and in a statemetn from the Ministry of Justice said:

“It is impossible to confirm whether the departure ban is related to the confidentiality of the investigation.” 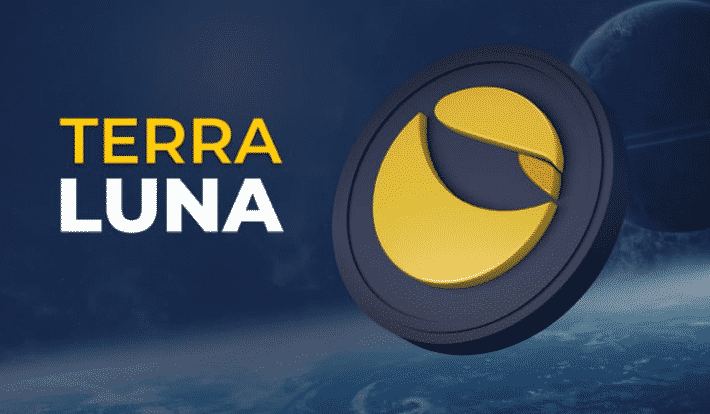 According to the research uncovered by Uppsala Security blockchain security company, the collapse resulted in billions of losses of dollars that were an inside job. It said the attacker’s wallet responsible for the events that transpired a month ago might have been associated with Terraform or any of the related entities. South Korean prosecutors debunked the rumors floating in the space that the attackers who hit Terra were Wall Street whales and Terraform Labs internal wallets were investigated. Terra’s crash attracted the ire of regulators across the world and the US SEC even launched another investigation into Terraform Labs to determine if the token in question were unregistered securities.

The South Korean authorities, were forced to form a committee dedicated to strict regulation and supervision of the industry until the approval of the Digital Assets Framework Act and the rolling out of the government agency to avoid the Terra-like collapse. Terra’s revival plans could have delivered a new token LUNA but any meaningful possibilities of the uptrend appeared to have been battered amid the ongoing market collapse. The experts expressed major skepticism over the 2.0 prospects and for example, Mati Greenspan stated:

“Luna 2 was never meant to survive, it was simply a mechanism for some who were heavily invested to recoup some of their losses at the expense of new money coming in from the hype. I don’t see any reason for the price to go up ever.”