Tesla and SpaceX got hit with a $258 billion DOGE lawsuit which aims to represent a class of people that lost money while trading the meme coin so let’s read more today in our latest Dogecoin news.

Elon Musk and his two companies Tesla and SpaceX are hit with a $258 billion lawsuit and the reports show that one American citizen is suing these entities for allegedly pumping DOGE the lawsuit alleged that Musk was a part of a racketeering scheme to back the cryptocurrency. Keith Johnson who filed the lawsuit said:

“Defendants falsely and deceptively claim that Dogecoin is a legitimate investment when it has no value at all.”

Johnson is seeking class-action status for the suit and aims to represent other investors as well. Dogecoin was originally designed in 2013 as a joke to make fun of BTC but it went from being a funny meme coin to arguably the most talked-about cryptocurrency space in 2020 and 2021. The lawsuit alleges that Tesla’s CEO Elon Musk posted memes about DOGE on Twitter and resulting in pumping the price so now it is the 11th biggest digital asset with a market cap of $7.5 billion while this number was also higher at $88 billion at one time and surpassed the marekt cap of many other companies on the S&P 500. 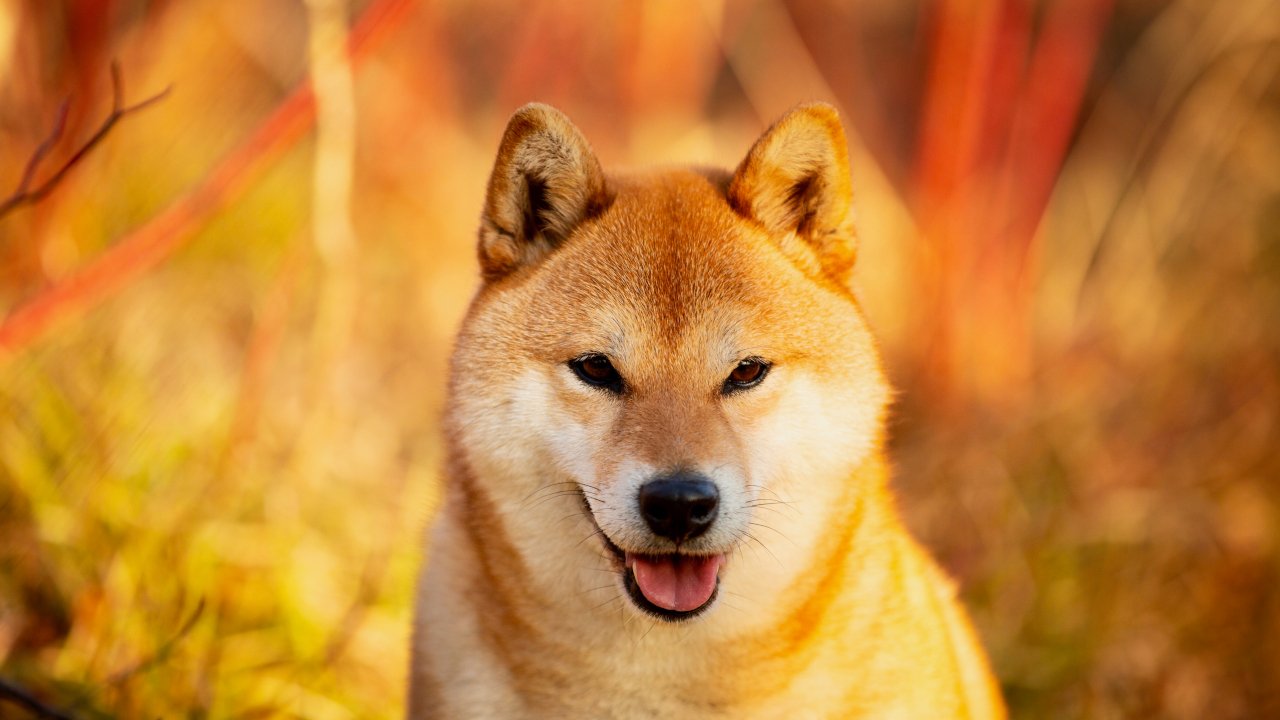 According to Bloomberg’s report, Johnson wanted to represent people that lost money trading the asset and he is asking for $86 billion in damages and triple damages worth $172 billion. Johnson is asking for an order blocking Musk as well as his other companies from promoting DOGE and that the digital assets trading constitutes gambling under the US And New York laws. Dogecoin despite being based on a meme of a dog, has some use cases especially now since Musk said Tesla and SpaceX will soon accept the crypto for payment. Developers were working with Musk on making it a BTC rival and other big games are all-in on DOGE especially Mark Cuban who owns the Dallas Mavericks and said DOGE has value as a payment system.

As recently reported, Last may, DOGE’s price approached a new high of $0.72 and the crypto’s devoted fan base hoped that Elon Musk and his appearance on the Saturday Night Live will boost the coin’s value “over the moon.” in the year since DOGE is down 90% and it is trading at little over $0.06 since Musk’s appearance on the SNL. That night, Musk performed a series of monologues that referenced DOGE often mockingly.

DC Forecasts is a leader in many crypto news categories, striving for the highest journalistic standards and abiding by a strict set of editorial policies. If you are interested to offer your expertise or contribute to our news website, feel free to contact us at [email protected]casts.com