South Korea investigates Terra for alleged BTC embezzlement after the UST crash and a probe was launched into Do Kwon’s company recently so let’s read more today in our latest Bitcoin news.

The South Korean law enforcement agencies started investigating Terraform Labs after the collapse of the controversial algorithmic stablecoin TerraUSD as per the reports from the Financial Times. The Seoul Metropolitan Police Agency launched a probe after the allegations of embezzlement of the undisclosed Terra BTC holdings emerged.

The police agency reported that Terra held $3.5 billion worth of BTC in its reserves in a failed attempt to stabilize the UST price. Terraform co-founder Daniel Shin denied the allegations of fraud and said that there was no intention of deception and that the company wanted to innovate the payment settlement system by using blockchain technology. A month ago, South Korean authorities estimated that about 280,000 citizens were impacted by the crash of UST and LUNA. Since the crash of the stablecoin, the company launched a new token that was airdropped to hte previous holders. LUNA is now trading at $3.12 with a market cap of $642 million and lost up to 80% of its value since last week.

As South Korea investigates Terra for BTC embezzlement, the company didn’t respond to comments yet. 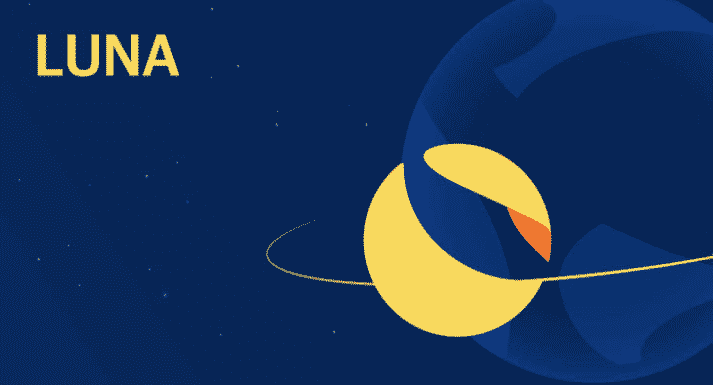 A few memes and slurs were made at a time when Terra positioned itself as a DeFi juggernaut but the coin crashed to almost zero and many assumed that the market could have finally humbled its founder and it certainly seemed like it. Now that the rebranded LUNA lost over 77% of its value since its inception, the remaining investor confidence is waning away. In the past 24 hours, the token lost 20% and the tension can be felt right away.

Amid all this, Do Kwon’s Twitter profile went private and allowed only a few select followers to access his tweets. The reason behind the move is unclear but harassment could be one of them. The legal troubles for Terraform Labs continued and most predicted that Kwon could face prison time for the crypto collapse last month. The South Korean police revealed investigating an employee of Terraform Labs for the embezzlement of corporate funds. The police also recieved intel regarding the alleged fraud after which they launched a full-scale investigation so all authorities now asked exchanges to freeze the accounts.