Korea’s biggest exchange could face strict regulations as the authorities will likely limit Upbit in mutual investment and cross-shareholding with the company behind the exchange Dunami so let’s read more today in our latest cryptocurrency news.

The Korea Fair Trade Commission is ready to impose tougher regulations on Drama which is the parent company of the country’s biggest exchange Upbit by classing it as a large enterprise. The authorities deem companies with more than 5 trillion won assets as subjects to strict regulatory scrutiny and requires them to disclose information on major intracompany dealings, shareholders, and board decisions. Korea’s biggest exchange and Dunami as its parent company held 10.15 trillion won in assets in 2021 which is above the 10-trillion threshold whcih exempts businesses from being categorized as companies subject to militations on mutual investment.

Besides being barred from conducting mutual investment, the giant will face other restrictions on debt guarantees and more. With only 1.38 trillion won of assets under management in 2020, Dunami’s growth last year attracted attention from the Korean watchdogs. The authorities obligated companies with more than 5 trillion won in assets to disclose information on intracompany dealigns, board decisions, and shareholders under the Monopoly regulation act. 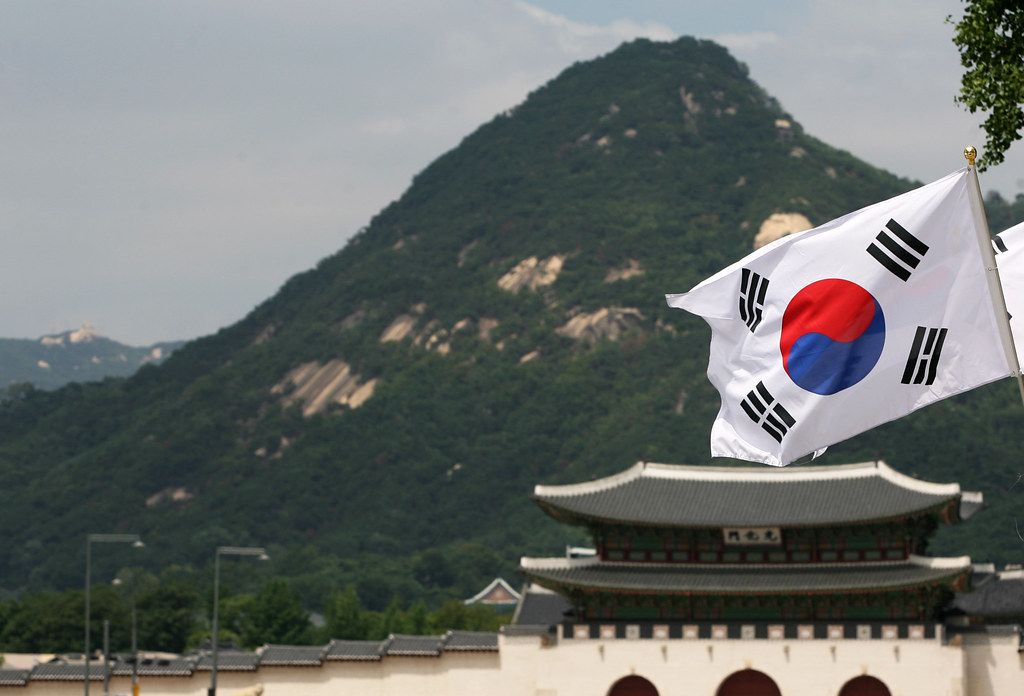 According to sources acquired by the Korea Herald, the KFTC is prone to regulate Dunami as a nonfinancial busienss and consider Upbit’s customer deposits and under the circumstances, Dunami will face austere regulations because of the huge size of the managed assets. With Upbit accounting for 78% of the market share in South Korea, Dunami posted a net income of 2.2 trillion in 2021 and positioned the company as one of the biggest attention-grabbing crypto companies in the country.

South Korea’s president-elect Yoon Suk-yeol voiced support for the crypto industry and its public appearance during the campaign, the former prosecutor said that those that generate profits of less than $40,000 per year from crypto trading will be exempt from paying taxes and it was seen as the new president friendly gesture towards the industry as he previously pleaded to ease regulations on crypto.

As recently reported, The South Korean UpBit Exchange gets cleared from all the fraud charges as per the Seoul Southern District Court’s decision.  Prosecutors even argued that Upbit was trading against its customers and set up fake accounts that could have manipulated the market prices.