The US lawmakers introduce a new bill in a push to create a digital dollar dubbed “ECASH which can preserve privacy and anonymity in transactions as we can see more in our latest cryptocurrency news.

The group of US lawmakers introduce a new bill that aims to create a digital dollar and it was introduced on Monday with hopes to authorize just that. Representatives Stephen Lynch, Ayanna Pressley, and Jesus Chuy as well as Rashida Tlaib, introduced the Electronic Currency and Secure Hardware Act to direct the treasury and develop an issue of the electronic US dollar with a goal to preserve privacy and anonymity in transactions. 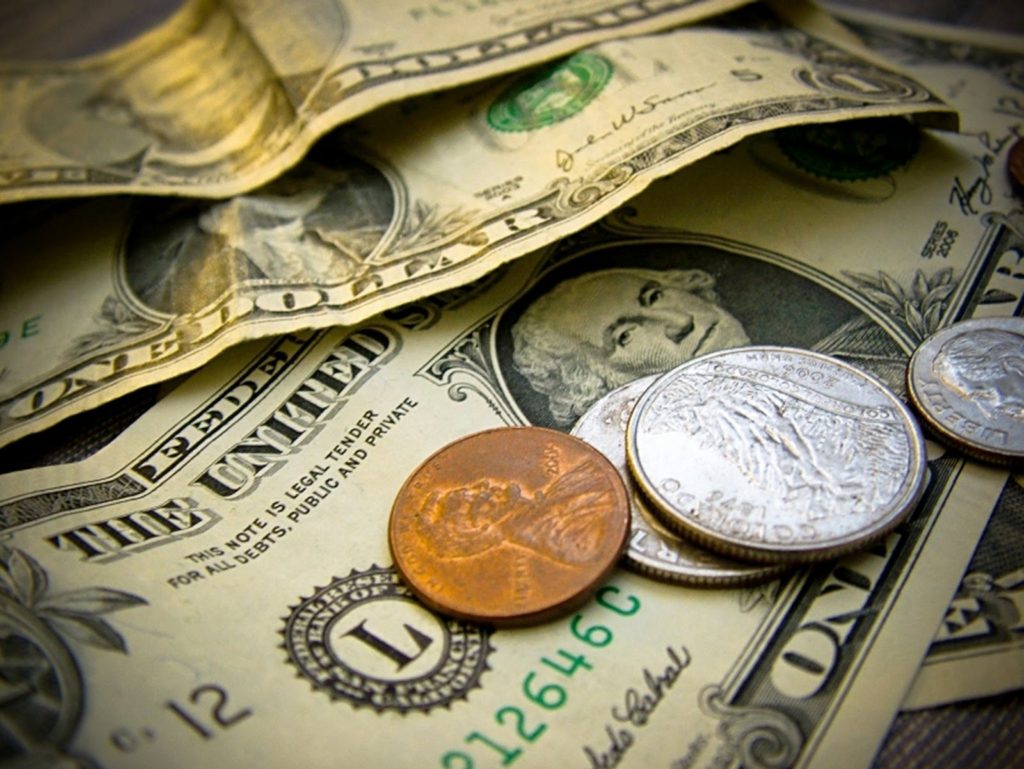 The electronic dollar will be deemed legal tender and will be identical to a physical dollar. The assistant professor at Willamette University Rohan Grey, consulted on the bill and said that the bill is meant to create a true digital analog to the US dollar. He said:

“We’re proposing to have a genuine cash-like bearer instrument, a token-based system that doesn’t have either a centralized ledger or distributed ledger because it had no ledger whatsoever. It uses secured hardware software and it’s issued by the Treasury.”

The form of electronic money will support peer-to-peer transactions and with the nature of the setup, it will support fully anonymous transactions. It will be different from other proposals of the digital dollar which are based on a stablecoin or a decentralized ledger tool. The blockchains are designed to track every transaction and any transaction can be tied to the sender or the receiver. Under Lunch’s proposal, the users will not be subject to more severe KYC rules than anyone that uses cash. They will have to acquire the ecash dollars via a bank account, P2P transactions, or a store but then they can do whatever they’re like with it. Grey said that this system will serve people that are unable to hold their bank accounts due to the minimum balance requirements or those that don’t trust banks because most banks are charging fees.