Malaysia won’t adopt BTC as a legal tender according to the announcement by the country’s Deputy Financial Minister so let’s read more today in our latest cryptocurrency news.

The Country’s Deputy Financial Minister refuted the recent announcements that BTC and other digital assets could be legalized in Malaysia but Mohd Shahar Abdullah said the nation will focus on issuing the central bank digital currency. The reports emerged saying that Malaysia could accept BTC as a legal tender but now the deputy minister of the Communication Ministry proposed that the country should follow the steps of El Salvador and legalize BTC. This would have made it the second country in the world to take such steps however it seems that Malaysia won’t adopt BTC as a legal tender.

Bloomberg reported that the Malaysia deputy Finance Minister has no such plans at the moment:

“Cryptocurrencies like Bitcoin are not suitable for use as a payment instrument due to various limitations.”

The politician outlined a different path the country has taken via a central bank digital currency:

“The growing technology and payment landscape have prompted the Bank Negara Malaysia to actively assess the potential of bank’s digital currency central (or CBDC).” 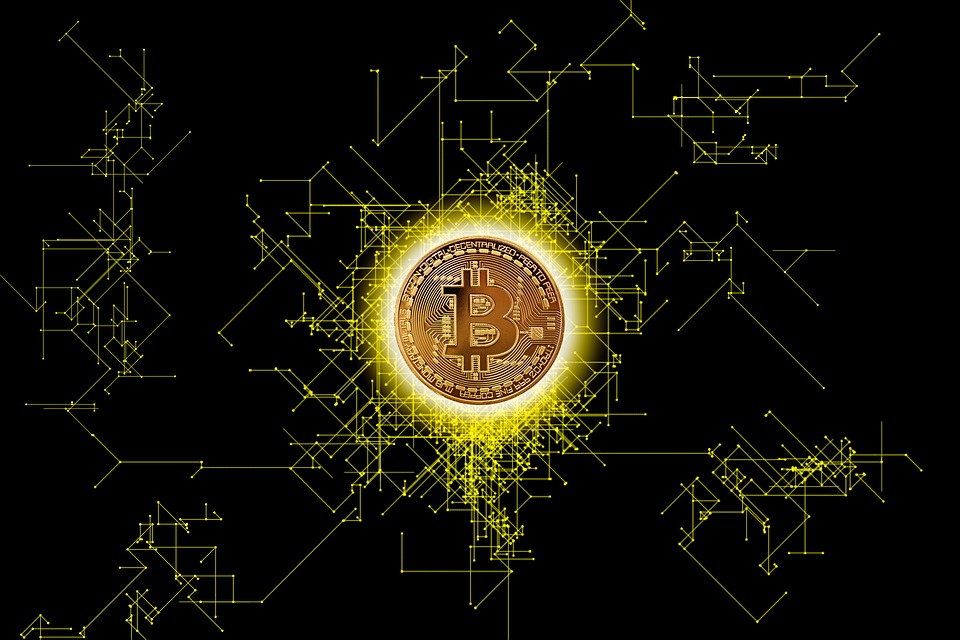 As recently reported, Malaysia’s Communication Ministry urged the government to embrace crypto like Bitcoin as an official payment method inside the borders of the country. The Malaysian Ministry could help in the goal and the country could become the next country to adopt BTC as a legal tender since the deputy minister proposed a new move. As of this moment, El Salvador is the only country that accepted the main cryptocurrency as an official means of payment since the territory. Despite attracting some controversy, the Central American nation seems to have gained a few benefits. The report shows that the tourism sector went up by 30% since the legalization of bitcoin which means that people are looking at the state as attractive.

El Salvador’s finance minister Alejandro Zelaya announced the Central American country decided to postpone issuing its bitcoin bond and it awaits market conditions to improve. El Salvador postponed the BTC bond while initially, they planned to issue $1 billion to bonds to investors between March 15 and March 20 with the government aiming to cover the $500 million into BTC and use the other $500 million for infrastrcuture and mining.

Next Post
Anonymous Hacks Russia’s Central Bank, What Can Happen Next?