Malaysian Ministry Proposes BTC To Be Adopted As Legal Tender

The Malaysian Ministry proposes BTC to be adopted as a legal tender in the country, with the politician Zahidi Zainul Abidin raising hopes that the government will take his advice so let’s read more in today’s latest Bitcoin news.

Malaysia’s Communication Ministry urged the government to embrace crypto like Bitcoin as an official payment method inside the borders of the country. The Malaysian Ministry could help in the goal and the country could become the next country to adopt BTC as a legal tender since the deputy minister proposed a new move:

“We hope the government can allow this. We are trying to see how we can legalize this so that we can develop youth participation in crypto and assist them.”

As of this moment, El Salvador is the only country that accepted the main cryptocurrency as an official means of payment since the territory. Despite attracting some controversy, the Central American nation seems to have gained a few benefits. The report shows that the tourism sector went up by 30% since the legalization of bitcoin which means that people are looking at the state as attractive. 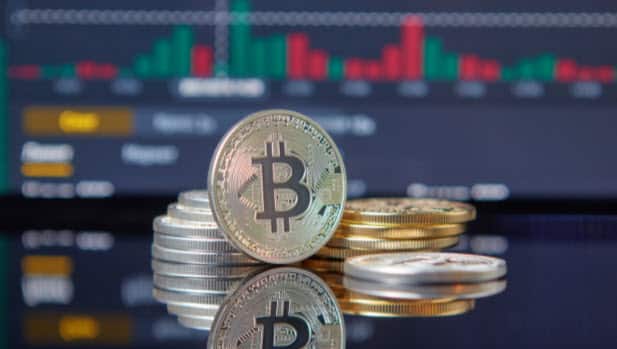 If implemented in Malaysia, the move can come as a surprise because the local authorities displayed a hostile stance towards crypto and digital asset miners in the past few months. The Malaysian law enforcement agents confiscated over 1000 BTC mining rigs and laid them out in a parking lot, crushing them with a steam roller. The officials claimed that the miners stole $2 million worth of electricity during their illegal operations while the destroyed mining equipment equaled $1.26 million. Also, the authorities seized $13 million worth of crypto machinery in 2021.

As recently reported, Malaysia plans to fight electricity theft for BTC mining which has been on the rise. This has to do with BTC mining which is also catching speed in the region. Electricity theft in Malaysia is a serious issue and according to the reports, the local government is finding out new ways to limit the spread as it recorded an increase of 400% in the past four years. The above resulted in the loss of RM2.4 billion which was about $550 million accoridng to the natural resources minister Takiyuddin Hassan. The increase in cases is quite a worrying trend and it affects the entire energy industry in terms of value but also the stability of the electricity supply system and public safety.

Honduras and Malaysia Are Expected to Make Bitcoin Legal Tender