EOS Foundation Shows Plans To Launch $4B Lawsuit Against Block.One

The EOS foundation shows plans to launch a $4 billion lawsuit against Block.one as the founder Yves La Rose outlined the plans and we read further in our latest EOS news.

The EOS Foundation shows plans by the founder Yves La Rose who said they’re going to  seek $4 billion in damages against the EOS creators Block.one. In the new chapter of the community versus the creator’s saga, the foundation’s founder and the CEO Yves La Rose revealed that they are preparing for a legal battle against Block.one. According to La Rose, they are reviewing legal action that will reach $4 billion in damages, and now the EOS leader mentioned that the Canadian firm is working with them to explore what further legal action they can take against the original developers of the cryptocurrency.

As Founder of @EosNFoundation I share your frustrations! We are taking further steps to hold @B1 accountable for its past actions and broken promises against #EOS. Review of ALL possible legal recourse to seek $4.1B in damages underway. Let’s do this together! #4BillionDAO coming

In a blog post, the Foundation announced that most members of the ESO community are not satisfied with Block.one:

“Block.one has not kept its word regarding past promises and that both the community and individual EOS users have been harmed as a result.”

The Foundation announced they went through with Block.one to find common ground but both parties engaged in discussions in an attempt to settle the issues in a fair manner. ENF noted that Block.one however walked away from the negotiations and as a result, the block producers of EOS decided it was necessary to freeze the vesting for the future EOS token earnings for Block.one.

Back in 2018, Block.one conducted an initial coin offering selling 900 million tokens for $4 billion which was the biggest ICO held during that time but since then, most have been disappointed by the direction that the company took. A few months back, La Rose described EOS as a failure and cited the market cap and the drop in value saying it was a terrible financial and time investment. He also noted that the community lost key developers and turned away from the development and shifted towards asset management. 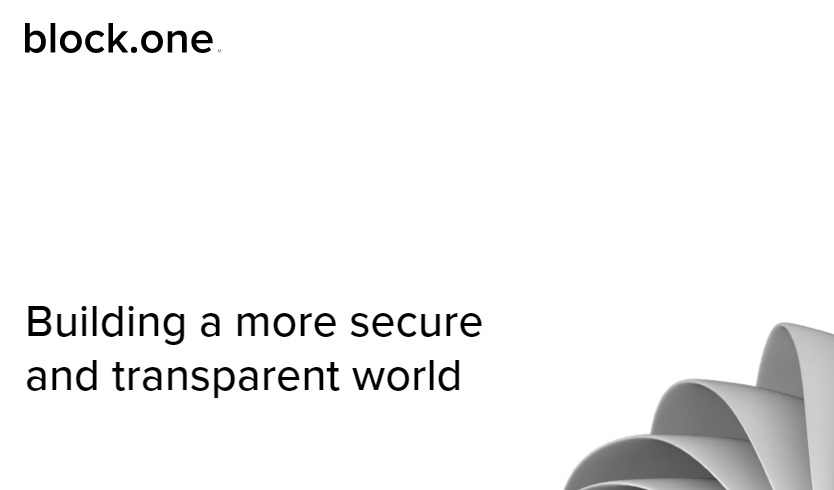 As recently reported, After voting to halt payments to Block.One due to the lack of financial transparency and slow progress, the EOS community will take control of the technical development of the chain. According to the press release, the EOS community will work under the guidance of the EOS Network Foundation and Dan Larimer.