Previous Post
Bitcoin Millionaires Are Flocking To This North American Tax Haven. But What Do The Locals Think?
Share

Malaysia starts exploring the launch of central bank digital currencies as it is the latest country to get into this opportunity as we can see in our latest cryptocurrency latest news.

Bank Negara Malaysia joined the global race to develop a digital version of its national currency and the project is still in the research mode as the country is only learning about the value proposition of this new financial product. Launching a central bank digital currency has been quite the target for a few years. China’s efforts for example are by far the most advanced globally but Indonesia, Mexico, and Nigeria have also started exploring the initiative. 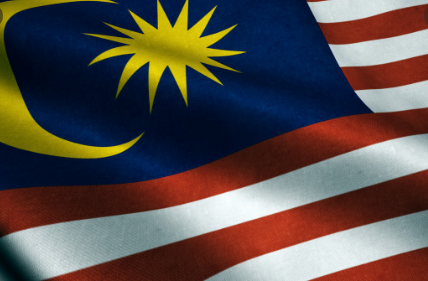 According to the recent Bloomberg reports, Malaysia starts exploring the launch of a central bank digital currency and despite not making final decisions, the country started researching how the CBDC could affect its monetary network and whether it will be beneficial for its economy:

“While a decision has not been made to issue CBDC, we have focused our research on CBDC via proof-of-concept and experimentation to enhance our technical and policy capabilities, should the need to issue CBDC arise in the future.”

A few months ago, the Bank Negara joined forces with central banks from Singapore, Australia, South Africa to organize a cross-border payments trial using CBDCs. The financial institutions are aimed to estimate whether the parties could reduce the costs of these transactions and make them more accessible. The mutual effort dubbed Project Dunbar vowed to develop the prototype shared platforms and enable a direct CBDC transaction without the need for intermediaries.

Central bank digital currencies are digital tokens that are issued by governments and central banks. Their use-cases caused a lot of debates and plenty of individuals claimed that they could harm the monetary system and reduce the freedom of the people. One such person against them was Edward Snowden. He labeled them as a “perversion of cryptocurrency” as they are able to grant a lot of power to the governments and to leave less independence to society. Snowden pointed out China as an example. According to him, a total ban on crypto but releasing a digital-yuan will increase the ability of the State to impose itself in the middle of the transaction. He also noted:

“After all, most dollars are already digital, existing not as something folded in your wallet, but as an entry in a bank’s database, faithfully requested and rendered beneath the glass of your phone.”

Honduras and Malaysia Are Expected to Make Bitcoin Legal Tender