A half a million BTC donation was enough to spark an investigation into the Capitol Hill riots as law enforcement and intelligence agencies started investigating the funding sources so let’s read more in today’s Bitcoin latest news.

The transfer was first identified in December 2020 and since then, an unnamed source said that the transaction of half a million BTC prompted the government to investigate the origins of funding behind the Capitol Hill rioters. The reports added that the governemnt hopes to prevent future attacks or events like the one in Washington while also trying to uncover potential foreign involvement. A former FBI official told Yahoo News:

“I’d be stunned if both nation-state adversaries and terrorist organizations weren’t figuring out how to funnel money to these guys. Many of them use fundraising sites (often in Bitcoin) that are virtually unmonitored and unmonitorable. If they weren’t doing it, they’d be incompetent.”

Yahoo News even reached out to other individuals like Nick Fuentes who recieved a part of the $500,000 donated in BTC. Fuentes tweeted an “obscene gesture” which included the name of the journalists that contacted him. According to the Chainlysis research, half a million Bitcoin donation was made on December 8, 2020, by a computer programmer in France who is now deceased:

“I care about what happens after my death. That’s why I decided to leave my modest wealth to certain causes and people.” 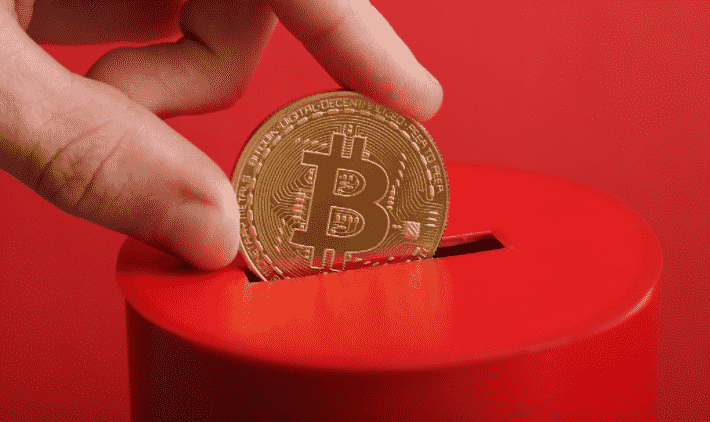 The funds were transferred to 22 addresses and most of them belonged to activists. Still, the donation only scratched the surface regarding the relationship between BTC and other right-wing extremists. The Financial Action Task Force published a report that showed how far-right groups use crypto for finances. Brenton Tarrant who carried out the Christchurch shooting in 2019 was featured in the report alongside others like the Nordic Resistance Movement and the Belgian Schild and Vrienden.

Last summer we saw that Andrew Anglin who founded the Daily Stormer publication received $5 million worth of BTC and claimed that BTC is the source of finance for his publication for years. Bitcoin is not the only crypto that has appealed to members of the far-right as Monero is a privacy coin designed to be anonymous. Jaz Searby who led the Australian branch of Proud Boys, sought Monero donations to spread his message across supporters.

Next Post
What If Lawyers Had Vetted The Bitcoin White Paper?