Unicorn Crypto CoinDCX Plans An IPO After Getting Regulatory Permit

India’s unicorn crypto CoinDCX plans to go to an initial public offering once the regulators grant a permit to do so as co-founder Neeraj Khandelwal said so let’s read more into it in our latest cryptocurrency news today.

The Indian government proposed a bill that can ban private crypto tokens entirely but India’s Unicorn crypto CoinDCX has other plans. The crypto industry in India is facing heavy regulatory uncertainty thanks to a bill proposed by the government that plans to ban most forms of private cryptocurrencies. The proposed bill dampened the expectations that the government’s legislative proposal will support a friendlier stance towards crypto in light of the growing adoption in the country. 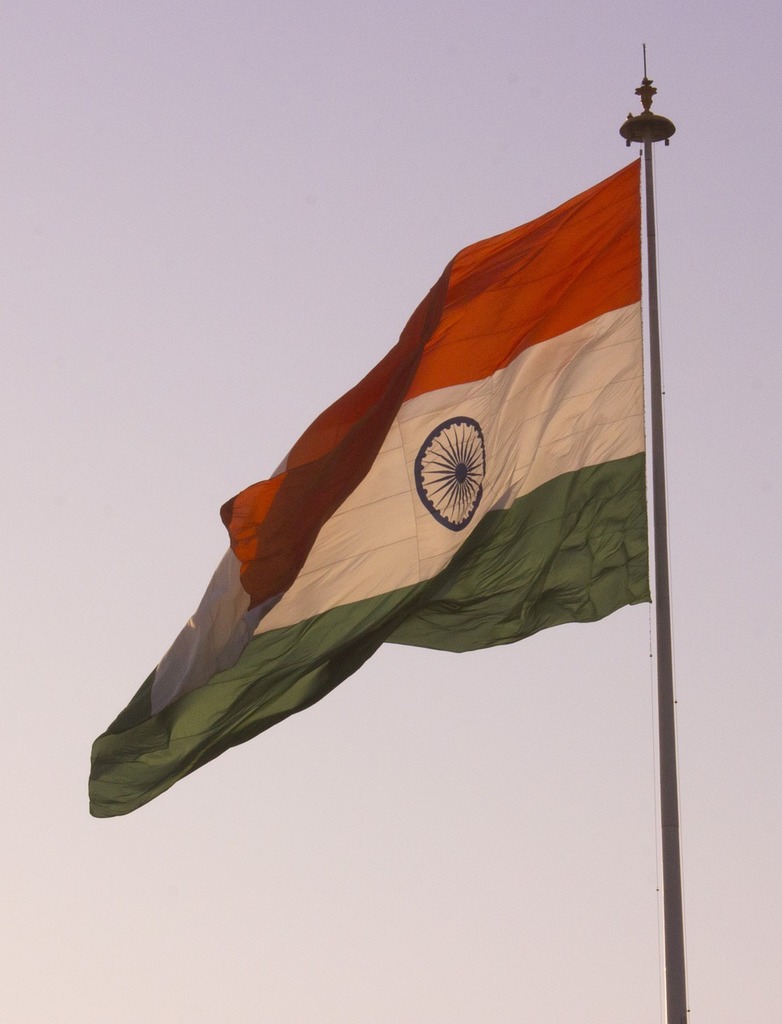 However, CoinDCX remains hopeful about their IPO plans and thinks that this move will grant legitimacy to the industry as Khandelwal said:

“As soon as the government or the situations allow us, we will try for an IPO.”

The exchange wants to instill more confidence in the industry via its IPO which is the same way Coinbase did with the listing. The timeline of the IPO will be determined based on incoming government regulation as the co-founder said. The crypto exchange became a unicorn thanks to a privately owned company with over $1 billion in valuation after a $90 million funding this year. The company recieved funding from co-founder Eduardo Saverin’s B Capital Group of Facebook, Polychain Capital, Coinbase, Block One, and Jump Capital.

Speaking on the Indian regulatory proposals, India’s PM Narendra Modi held a meeting on crypto over the weekend, and the officials who attended agreed that some crypto platforms are misleading for investors.  The meeting with the Prime Minister of India, came days after the Reserve Bank governor Shaktikanta Das sounded the alarm of crypto and crypto platforms. He warned investors on the potential scams and pitfalls and said that the market was a cause for concern to the macroeconomic stability of the country’s economy. Other lawmakers in the country also expressed concerns around the potential misuse of crypto for laundering money or even financing terrorism. 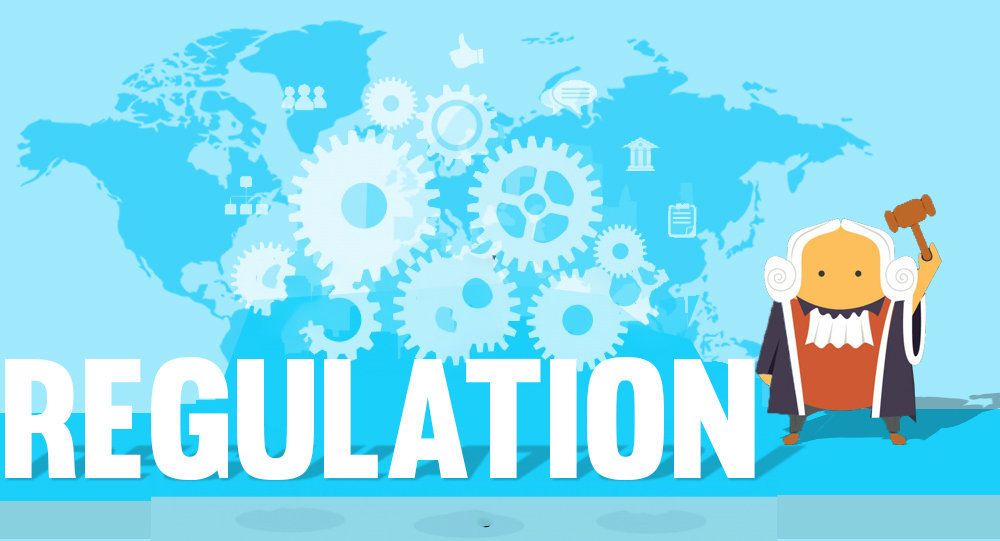 Chainalysis announced that India ranked second in the global crypto adoption index and the crypto market grew 641% over the past year. According to the local news, the meeting was on its way to solving crypto-related issues and there were some discussions about how to stop the non-transparent advertisements which are misleading to young investors.