The Celsius CFO got arrested on charges connected to a previous job at Israeli crypto mogul Moshe Hogeg as we are reading more in our latest cryptocurrency news.

Yaron Shalem as the Celsius CFO who worked at Singulariteam whose founder Hogeg got arrested a week ago on money laundering charges. Shalem was the chief financial officer of cryptocurrency lending platform Celsius as one of the seven people in Tel Aviv earlier this month in connection with the crypto mogul Moshe Hogeg. Three sources in Israel confirmed the arrest and Celsius said it was made aware of a police investigation in Israel that involved an employee without naming the person. The tweet noted:

“While this is in no way related to the employee’s time or work at @CelsiusNetwork, the employee was immediately suspended. We have also verified that no assets were misplaced or mishandled.”

We were recently made aware of a police investigation in Israel involving an employee. While this is in no way related to the employee’s time or work at @CelsiusNetwork, the employee was immediately suspended. We have also verified that no assets were misplaced or mishandled.

Court proceedings in Israel take place in public except under certain circumstances when a gag order is placed on the investigation to protect the identity of individuals involved like the case with people that are a part of the Hogeg investigation. Shalem’s name was included along with 17 others including Hogeg in an appendix to the document bearing the letterhead of the Israeli police national fraud investigation unit and the page was stamped by Judge Erez Melamed of Rishon LEzion Magistrate’s Court but it is not clear what kind of document it was attached to. The date on the stamp is three days before the Israeli police arrested eight people including Hogeg on suspicion of fraud, sexual assault, and money laundering.

I tuned into the twitter spaces Celsius Network AMA and asked if their CFO Yarom Shalem was recently arrested in Israel as part of the Moshe Hogeg fraud case without the company disclosing it.

Not exactly an ideal answer pic.twitter.com/cCbJ5zWceN

In an “ask-me-anything” on Twitter on Tuesday, a Celsius staffer said he could not confirm or deny whether Shalem got arrested. Shalem joined Celsius earlier this year and he worked as CFO for Singulariteam as a venture capital company launched by Hogeg. It’s not clear what Charge Shalem got arrested on but it is also unclear who were the other six people who were arrested with Hogeg. Hogeg was involved in controversy in the past with most of it being related to the initial coin offering from 2017. Shalem was named in a lawsuit against Hogeg back in 2019 and was brought by Zhewen Hu Chinese investor. 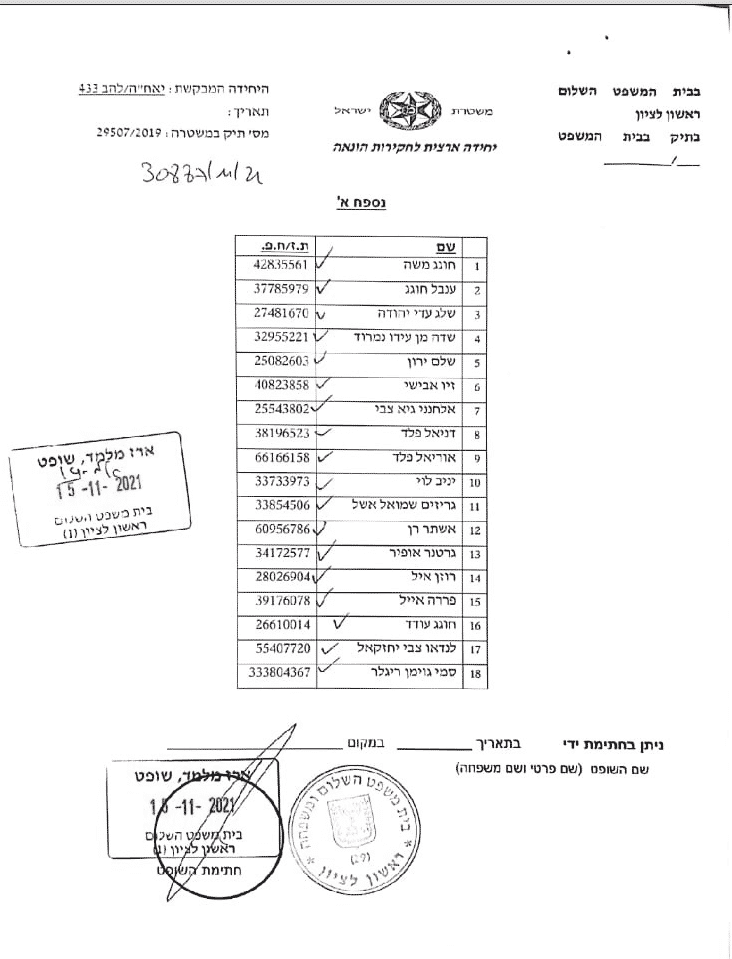 Celsius’ founder Alex Mashinsky and CEO was an advisor to Hogeh’s Sirin Labs in 2019 as per an archive version of the startup’s website. Celsius had its own share of troubles in the past few months and securities regulators in the US states of New Jersey and Texas scrutinized Celsius alleging the company’s lending product qualified as an unregistered security.