eToro Will Delist ADA And TRX Due To Regulatory Concerns

eToro will delist ADA and TRX because of regulatory issues but according to Charles Hoskinson, there was a lack of communication from the platform so let’s read more in today’s Cardano ADA news.

Popular Israeli trading platform eToro will delist ADA and TRX from its platform for users in the United States. According to an official blog post on Wednesday, the new developments will take effect on December 26 because of business-related considerations in the regulatory environment. eToro noted that it will gradually withdraw ADA and TRX functionalities from the US customers and the customers in the country will not be able to open new positions with the two tokens on the platform by December 26.

Staking for both crypto assets will be stopped by December 31 and After January 15, 2022, with the final staking rewards being paid out to the US users in USD. The US customers will still be able to hold any existing ADA and TRX positions but they can choose to close these positions whenever they wish as the broker said it will not be forcing anyone to sell these tokens. Any ADA and TRX holdings in the eToro smart portfolio feature will be converted to open positions in the users’ portfolio which the user can decide to hold or sell. The platform also pointed out that it will limit the selling of ADA and TRX holdings during the first quarter of 2022 and it aims to make the eToro money crypto wallet compatible with the assets to enable US users and transfer the holdings there. However, etoro noted that it will not limit sales for 30 days after it offers users support for redeeming their ADA and TRX to the money crypto wallet. 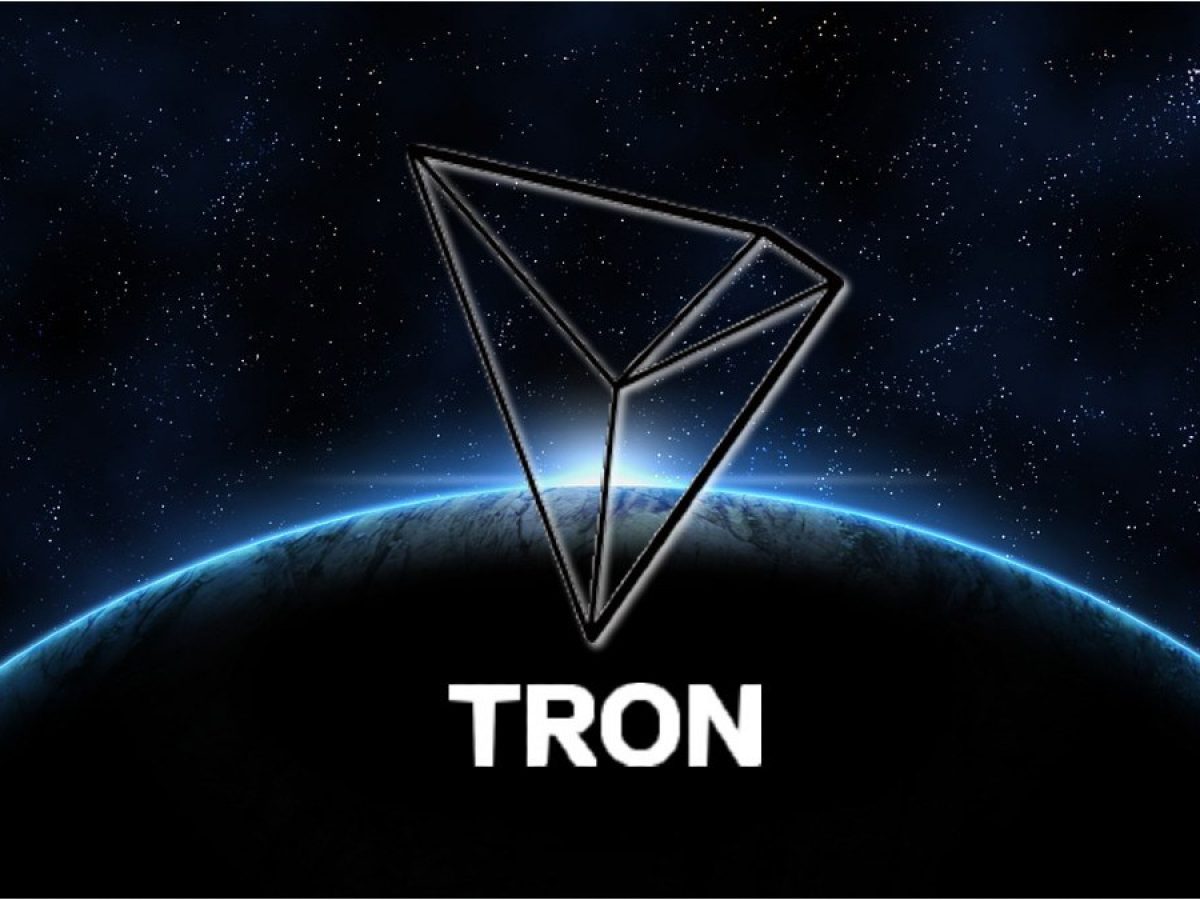 Right after eToro’s announcement, Cardano’s founder Charles Hoskinson commented and said he was not informed on any regulatory issues:

“On our side, we had no indication of this from eToro and it’s rather unfortunate that nothing was sent our way. We at least could have better understood their reasons. It has no meaningful impact on the liquidity of ADA, billions of dollars turn around every day… it was a relatively small trading market but that is just the nature of the game, liquidity comes and goes… and of course, everybody has different regulatory thresholds.”