New York Becomes The Most Attractive State For BTC Miners

New York becomes the most attractive state for the Bitcoin miners because of its cooler climate and renewable energy as we can see in the latest reports for our new Bitcoin news.

The recent research showed that about 20% of Bitcoin’s hash rate within the US is New York, and then Kentucky with 18.7% and Georgia 17.3%. the financing company on digital asset mining and staking Foundry USA conducted a new survey to find out which US State is the best for miners and what the miners prefer as their location for the mining endeavors. Nic Carter, the co-founder of Castle Island Ventures who presented Foundry’s data said that the research is the first of its kind:

“This is the first time we’ve actually had state-level insight on where miners are unless you wanted to go cobble through all the public filings and try to figure it out that way. This is a much more efficient way of figuring out where mining occurs in America.”

Foundry doesn’t include all of the US-based mining farms in its database and in the case of Riot Blockcahin one of the biggest companies in its field with a huge presence in Texas was a part of the survey and showed a higher percentage of mining farms located there. Riot was not a part of the research because it doesn’t use Foundry the report noted. It is worth noting that most of the states on teh top of the list are well-known companies for renewable energy. New York generates most of its electricity from hydropower facilities and has a relatively cool climate. It is no wonder that it grabbed the attention of 20% of the BTC miners.

New York became the preferred choice and Carter pointed out that the BTC mining in the state is so low in CO2 that banning it would be more harmful to the environment:

“Bitcoin mining in New York is actually very low in carbon intensity, given its hydropower, and, as a consequence, if New York were to ban bitcoin in-state, it would probably raise the carbon intensity of the bitcoin network overall. It would be the complete opposite of what they wanted.” 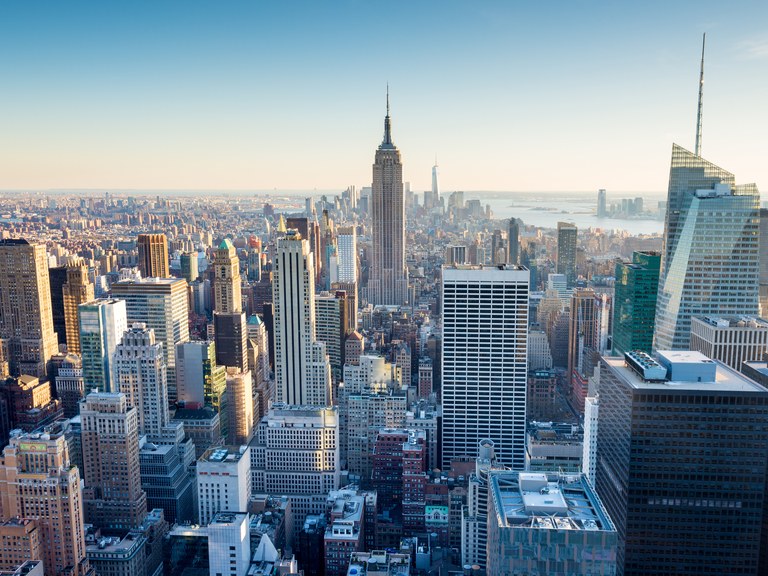 According to the recent report, the US state is not responsible for more than 35% of the global BTC hash rate right after China ousted all miners out of its borders. Texas could have ranked fourth on the survey but it surely deserves the top position. Crypto-friendly politicians and the citizens are all in favor of BTC and the low energy prices. Some of the leading names in the crypto industry operate in TExas like Riot Blockchain. The total digital asset ban in China caused many of the miners to move abroad and TExas is the most tempting option.

Next Post
Brazil Is Not Making Bitcoin Legal Tender: A Look Inside The Bill

Watch This Episode On YouTube Listen To This Episode: This week on “Bitcoin Bottom Line,”