Mexico Will Not Adopt Bitcoin As Legal Tender, President Says

Mexico will not adopt bitcoin as a legal tender as the current President Andres Manuel Lopez Obrador said so let’s read more about it in our latest Bitcoin news today.

The president said that the Mexican government isn’t really interested in BTC and it is more concerned about tax evasion. The decision of El Salvador to adopt BTC as a legal tender set off a huge wave of political excitement across Latin America but there were countries that were not really thrilled about the idea. In a press conference, the president said Mexico will not adopt Bitcoin as a legal tender:

“We are not going to change in that aspect. We think that we must maintain orthodoxy in the management of finances [and] not try to innovate much in financial management.” 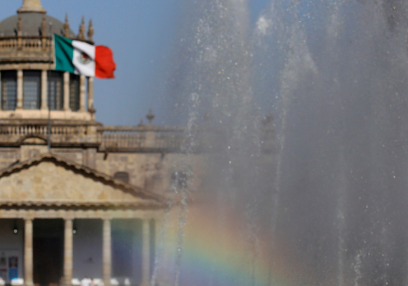 Lopez Obrador explained that instead of changing the entire financial system of the nation to make it a bitcoin-friendly government, he will focus on mechanisms to prevent tax evasion:

“[We want to make sure] that there are no privileges, that everyone contributes [with their taxes] and that is enough.”

Unlike countries like Venezuela and El Salvador where crypto adoption plays a huge role, Mexico’s president does not see a need to change things, as he said:

“The truth is that we haven’t had a problem in terms of tax collection, and that gives us a lot of peace of mind.”

While President Lopez might not see the need for a government to get involved with BTC or other cryptos, other politicians disagree. The senator for the state of Nuevo Leon Indira Kempis applauded the decision of El Salvador to adopt BTC as a legal tender and called for a similar approach in her country:

“When will Mexico stop with these digital lags so we can deal with our problems, why El Salvador, which has its conditions, and why not Mexico, which also has similar conditions?” 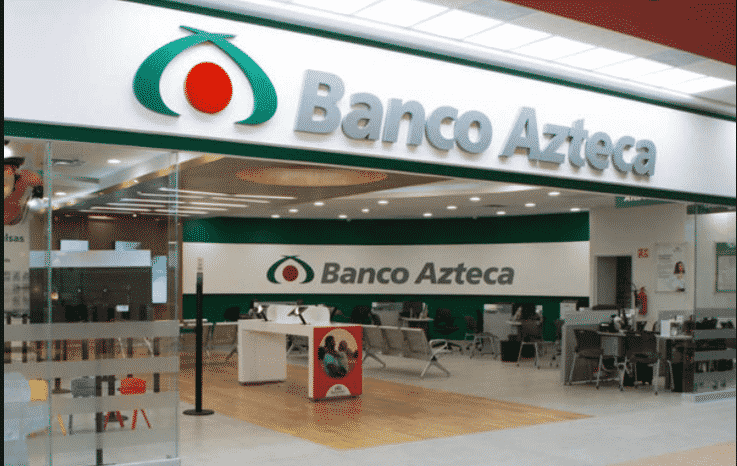 Ricardo Salinas Pliego is the third richest man in the country and he also revealed that BTC makes up to 10% of his liquid portfolio and said that at the time that Banco Azteca that he owns, is looking to accept BTC. While Mexico could be off the list of countries that are seeking a bigger role for BTC in the economy, other nations are pressing ahead, with Paraguay Congressman Carlos Rejala already working on a bill and Venezuela passing its Law of Integral System of CryptoAssets.