The Australian authorities are working on a new law that will allow them to seize or freeze all cryptocurrencies linked to cybercrime or ransomware attacks as we can see more in our crypto news.

The Australian authorities are taking a harsher stance against ransomware with the new plan that increases penalties for those that will break the law. The new measures and regulations proposed Surveillance Legislation Amendment announced by the federal government will be imposed after the 60% surge in cyber attacks on the Australian businesses and state agencies last year so according to the reports, these incursions cost the economy about $1.4 billion USD. The ransomware action plan will allow the authorities to seize or freeze financial transactions in crypto which are associated with cybercrime no matter the country of origin. 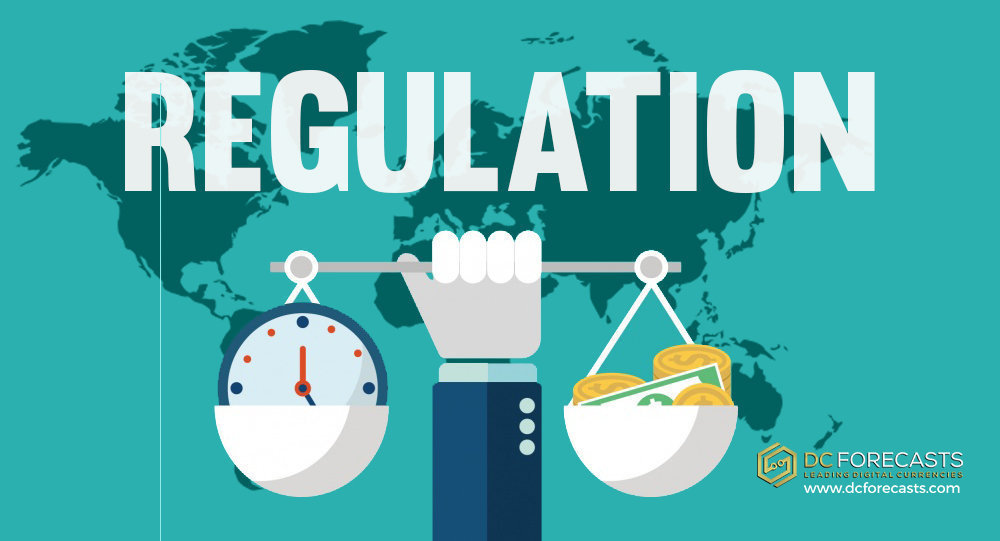 The Australian government also aims to modernize the legislation and to make it easier for authorities to try and recover the crypto funds that were stolen by cybercriminals. Home Affairs minister Karen Andrews explained that the new measures were designed to deter the targeting of Australian businesses by the hackers worldwide:

“Our tough new laws will target this online criminality, and hit cybercrooks where it hurts most — their bank balances.”

Dealing with stolen data and buying and selling malware used in ransom attacks will also be criminalized. The multi-agency task force called Operation Orcus was set up in July to tackle the ransom attacks and most of these originated in Russia with the deployment of malware like ReVil or DarkSide which encrypts or steals data and then remands a huge ransom paid in crypto. There were a few attacks on the Australian markets including the one on Uniting Care Queensland, Nine Entertainment, Lion and the NSW Labor Party, and much more. The attack on the JBS meat processing company in May forced it to shut down the 47 sites in Australia. 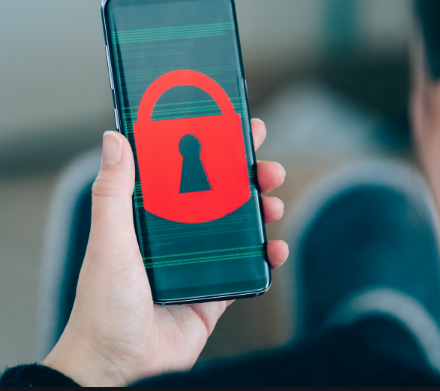 Lawmakers in the US Are also making efforts to tackle ransomware. Earlier this month, Senator Elizabeth Warren introduced the Ransom Disclosure Act which aims to gather data on the role of crypto in ransom attacks. Chainalysis also purchased cybercrime investigative company Excygent in order to enhance its arsenal in the war against cybercriminals.

Next Post
Bank Of England Seeks To Strengthen Cryptocurrency Regulations

https://www.newsbtc.com/wp-content/uploads/2021/08/crypto-460x259.jpegThe percentage of illegal crypto transactions, according to this Chainalysis report, is about 2% of total