Japanese authorities say that the Cardano ADA investors failed to pay as much as $6 million in taxes accoridng to the audit that we have in our Cardano news today.

Numerous crypto investors in Japan underreported their taxes and failed to pay as much as 1.4 billion yen according to the report from the local news publication Nikkei. A huge chunk of the unaccounted gains is related to ADA which is the native token of the Cardano blockchain and the world’s third-biggest crypto by market cap with over $70 billion. As per the audits, most investors based in the Kanto region including the Greater Tokyo Area and parts of Saitama, Gunma, Tochigi, and Niigata profited especially from ADA’s price rally in 2021. 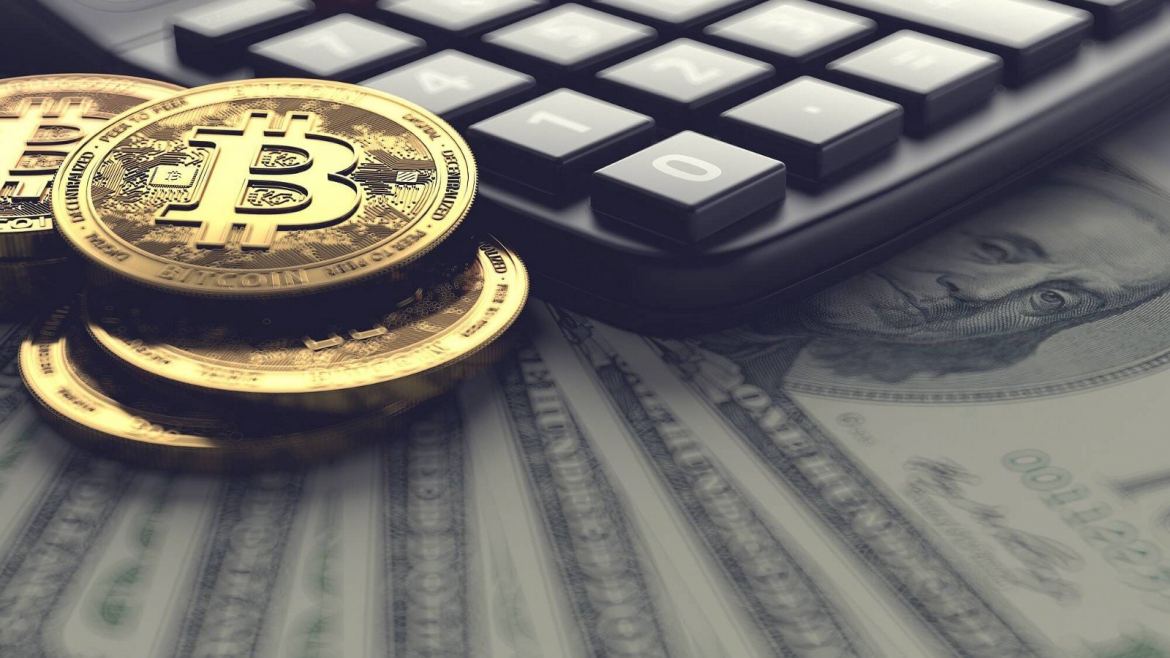 ADA gained over 1100% inv value since the start of the year and hit an ATH above $3 at the start of September. The price of the ocean started declining since then with ADA trading hands at $2.19 at the time of writing. The cryptocurrency conducted an initial coin offering between 2015 and 2017 with the main focus on Asian markets. Despite its strong interest, ADA was only available for trading in Japan in August of 2021 and Bitpoint was the first local exchange to overcome the strict regulatory hurdles and list the coin.

Before that, Japanese investors could trade ADA at overseas exchanges like Kraken, Bittrex, and Binance. As for the unreported gains, Japanese authorities say ADA investors are falling into the legally gray area and traders increasingly used crypto investments as a tax-saving measure. The audit also claimed that the investors were either not declaring their profits or they evaded taxes intentionally. 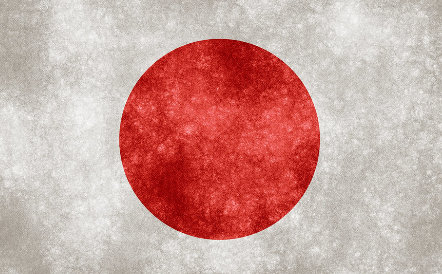 As recently reported, Cardano joins forces with Chainlink and the partnership will see Cardano integrate with Chainlink’s oracles to support the developers as they are preparing to start building the smart contracts for decentralized finance apps. Cardano even became compatible with smart contracts for the first time after the Alonzo network upgrade which was live on September 12, 2021. Charles Hoskinson announced that the project teamed up with the DISH telecom services in an effort to boost the adoption of blockchain while still changing the entire model of the telecom industry. The project also revealed that the global land restoration and tree planting company Veritree will secure its records using Cardano’s blockchain after a new strategic partnership.

Japanese crypto companies demand tax reforms from the government, arguing that the existing approach is

The largest Lightning community in Japan, Diamond Hands, is partnering with one of the largest