Judge Ordered Ripple To Hand Over Millions In Slack Messages

US Magistrate Judge Ordered Ripple to hand over 1 million messages from Slack to the sEC that were previously withheld due to an apparent data error so let’s read more in today’s Ripple news.

Judge Sarah Netburn ordered Ripple to produce one million missing Slack messages between the employee which the US SEC demanded to access. Despite the protests from Ripple, the judge deemed the messages critical evidence for the SEC’s ongoing case against the multi-billion dollar company for selling unresgierereed securities. The SEC filed a lawsuit against Ripple Labs and its initial ad current CEOs Brad Garlinghouse and Christian Larsen for selling XRP as unregistered security on December 20. 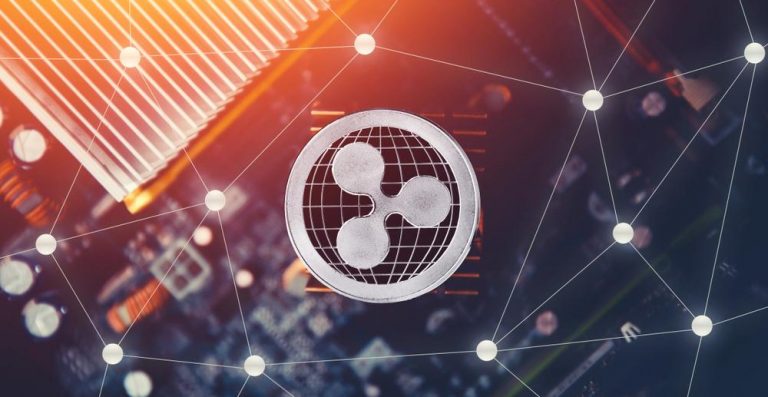 As per reports from Law360, in the original motion to compel Ripple from August 9, the SEC argued that the messages between ripple employees were only relevant to parties’ claims and defenses proportional to the needs of the case and it also said that Ripple should deliver all messages from the email custodians in addition to the Slack messages. The SEC told Judge Netburn that the Slack Messages that Ripple produced appeared to be incomplete. Ripple denied the claim but revised the statement by claiming it was a data processing mistake which eventually resulted in the company that produces a small amount of the relevant messages and that mroe than one million messages are missing.

The SEC contended that Ripple’s failure to produce the records are prejudicial given the messages that the SEC received and showed the remaining would be highly relevant which is why the Judge ordered ripple to hand them over:

“These messages include: (a) discussions about Ripple’s desire to create speculative trading in XRP, (b) the effect of Ripple announcements and efforts on, and Ripple’s concerns as to, the price of XRP, the relationship and central importance of XRP sales to Ripple’s overall business, and (d) the regulatory status of XRP.” 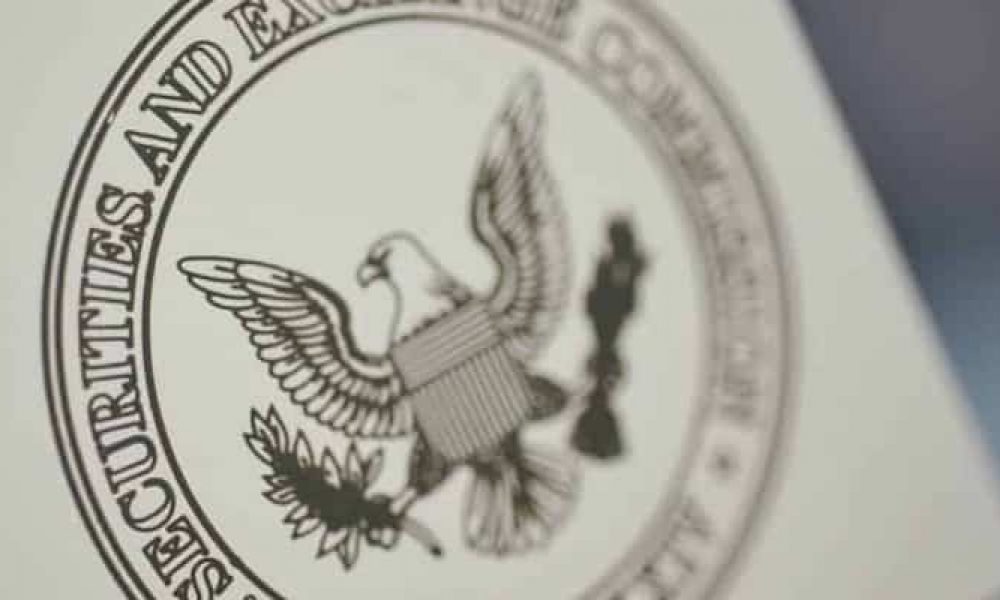 Ripple argued that it was unfair and unreasonable to produce these messages at a cost of up to $1 million over a few months. Netburn responded that the cost to Ripple in producing the messages it outweighed by the importance of the case:

“Any burden to Ripple is outweighed by its previous agreement to produce the relevant Slack messages, the relative resources of the parties, and the amount in controversy.”

Next Post
UNI Price Slides Due To SEC Investigation, In Risk Of Deep Plunge?