Former monero developer Fluffypony got arrested two weeks ago over a theft charge at Cookie Company as we are reading more in our latest Monero news.

Ricardo Spagni, the former Monero developer, got accused of committing invoice fraud during his time at Cape Cookies. He is also known as Fluffypony and he got arrested on July 20 according to court documents. Authorities allege he committed invoice fraud at a cookie company and he is being held without bond prediction extradition to his home country- South Africa. 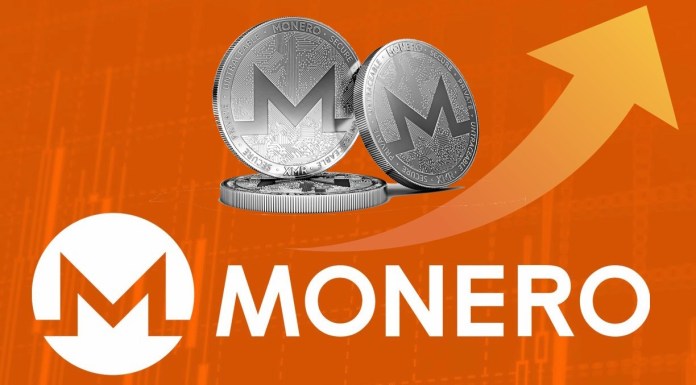 Spagni was arrested on fraud charges two weeks ago according to the documents filed with a Tenessee district court. The charges involve invoices fraud filed over ten years ago when he was working as an employee for a South African company called Cape cookies. The authorities alleged that Spagni creates fake invoices from other companies, file them with Cape Cookies and its finance department, and made off with the money worth about $100,000 in total.

Spagni was being tried in South Africa until April when he fled the country but was eventually caught in Nashville and was in federal custody in the US since July 20. Spagni is best known for his work on Monero, the privacy cryptocurrency designed to obfuscate transactions on the blockchain. This is a favorite one among privacy purists and among criminals as well. Ransomware gangs tend to choose Monero over Bitcoin but Spagni has been working on Yat which is a platform that lets you buy URLs with emojis in them.

Spagni is also a strong crypto influencer as he was a part of the influencer team called “Magical Crypto Friends” whose other members include Litecoin founder Charlie Lee, BTC enthusiasts “WhalePanda” and Blockstream CSO Samson Mow. 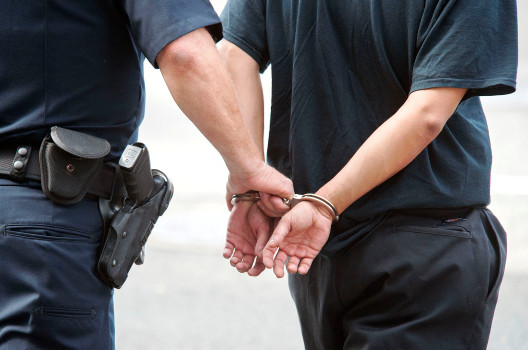 As recently reported, Last time we spoke about Monero we saw that The Taiwanese multinational hardware company Acer was the latest popular organization to fall victim to the popular ReVil ransomware attack and according to the reports, the perpetrators requested one of the biggest demands for $100 million in Monero-XMR. The attackers said that they had compromised and obtained financial spreadsheets, bank balances, and bank communication as well. Furthermore, the reports revealed a huge amount of demand from the attackers which was $50 million but Acer had the opportunity to get a 20% discount if they paid until last Wednesday. As of the time of writing, it’s unclear whether the company paid the requested demand.