Nano demanded $700K in costs from the plaintiffs in the class-action lawsuit despite them dropping the case so let’s read more in today’s Nano news.

The ongoing lawsuit involving the crypto project took a turn this week when Nano demanded a sanction after the plaintiff dropped the case. The Nano team is seeking $701,000 in attorney fees and costs as a sanction after the token buyer dropped the lawsuit. The legal team said to the California federal court that some of the claims against them have been baseless. Token Buyer Alex Otto accused the developers of fraud and violation of securities laws as well as other offenses but in connection with the loss of millions of tokens after the BitGrail exchange hack in 2018, it seems that the plaintiffs dropped the case. 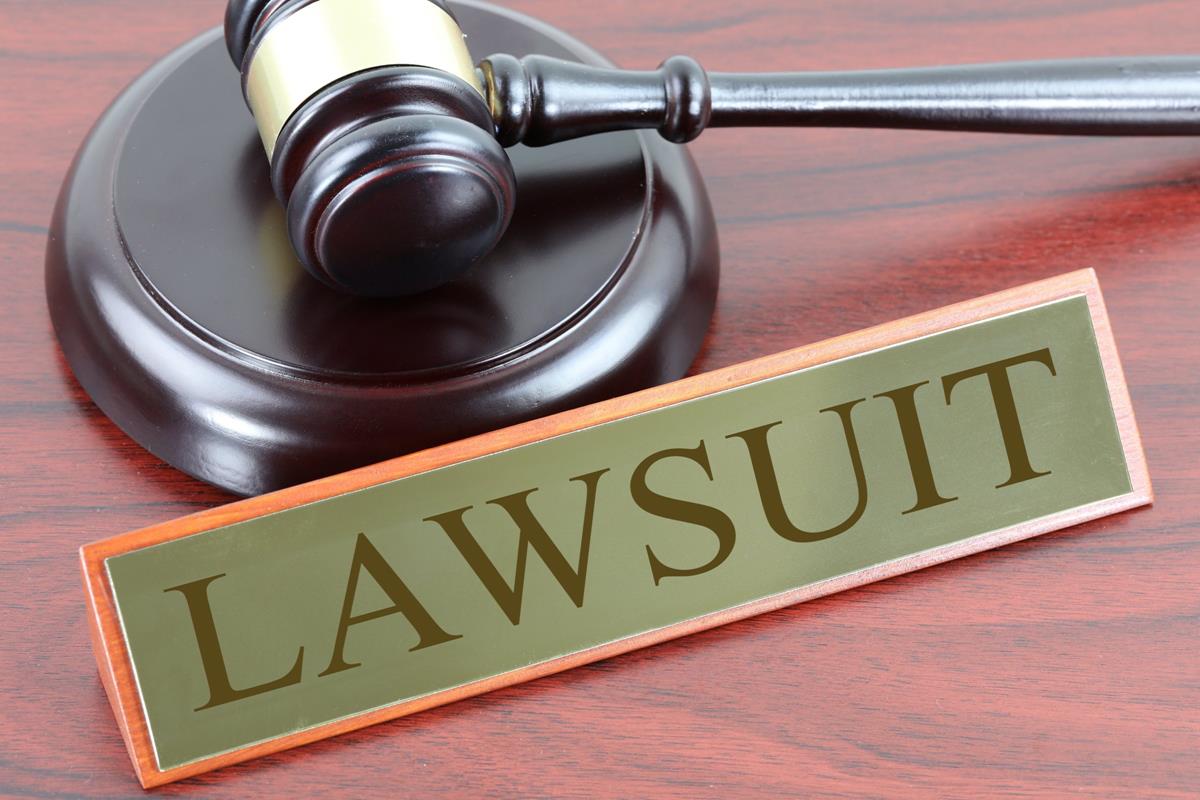 The developers stated that Otto’s class action claims were filed a little too late and contained allegations unsupported by evidence and that he advanced a series of clearly illegally meritless arguments adding:

“Mr. Otto’s deposition testimony revealed that he has no idea how many XRB he purchased, when he purchased them, or how many were left on BitGrail when it closed.”

There have been plenty of lawsuits targeting Nano over the past three years when it was known as RaiBlocks. In 2018, 15 Million XRB which was the former native currency of the network was stolen from the crypto exchange based in Italy-BitGaril. After the $150 million hacks, BitGrail’s owner and operator Francesco Firano asked Nano to alter the blockchain to cover the losses. The core development team accused big rail of being insolvent and negligent in managing the funds which resulted in the incursion. The plot was complicated when Firano pointed the Finger at Nano and blamed an issue with the protocol and timestamp technology. 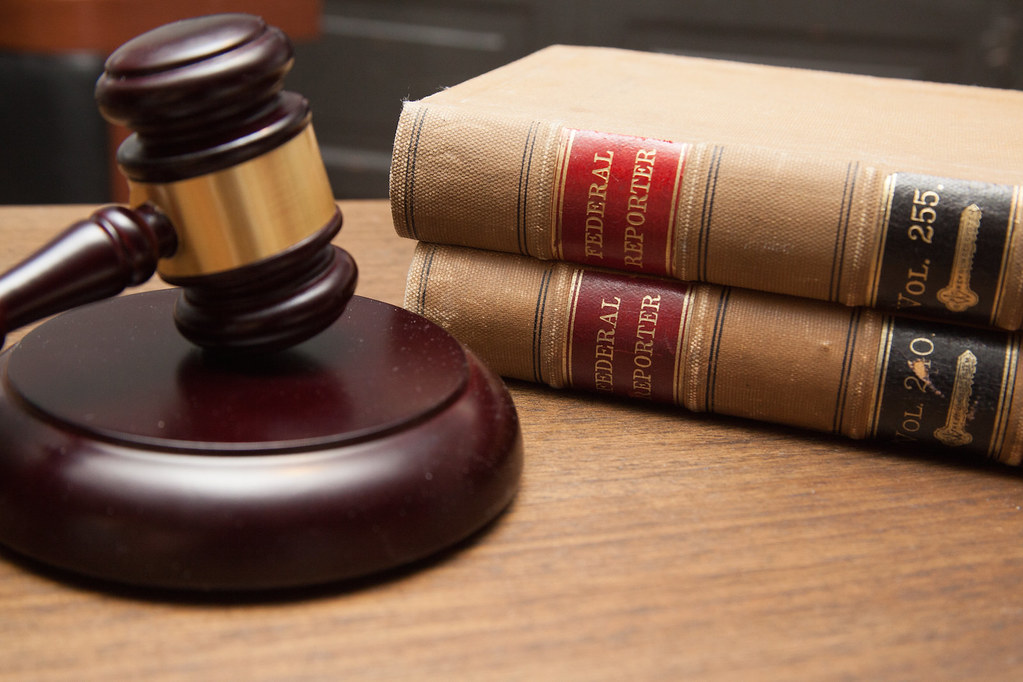 Neither party took full responsibility and a number of token holders including Alex Borla, tried to sue Nano for the losses. Brola’s case was dismissed by the New York District Judge in 2019. Otto tried to certify his suit as a class action in 2020 before deciding to withdraw it last month. US District Judge Yvonne Gonzalez Rogers approved the dismissal but requested a briefing on Whether Otto and his counsel will face sanctions. Nano developers asked that Otto and three law firms representing him be held responsible for $700K in legal costs.