The new El Salvador BTC law has its citizens out on the streets, protesting, not getting the desired reaction from the population, so what’s the real issue here? Let’s find out in today’s Bitcoin news.

Despite the three-month ban on protests to prevent the spread of COVID, a group of citizens of El Salvador composed of leftist unions and students associations, gathered at the Legislative Assembly a day ago to protest the country’s adoption of BTC as a national currency. The group organized by the “Block of Resistance and Popular Rebellion” used banners to demand that the so-called BTC law that will make BTC a legal tender and obligates businesses to accept it, be revoked. The protestors, up to 77% of the Salvadorans, believe that this new El Salvador BTC law is a bad idea as one activist said:

“It is a law that generates legal insecurity and that could be used to defraud users and also facilitate money and asset laundering.”

Other protestors expressed concerns about the BTC price volatility and said:

The concerns are not new as other major regulators pointed out to scams and money laundering schemes that involve BTC and other cryptocurrencies as aspects holding the digital assets back from global acceptance. The protestors can grumble over how the law came into place as it is a reminder of the President’s control over all aspects of the government. Despite the fact that the bill has to go through quite the strenuous process of consultation, study, and adaptation, the Bitcoin law was approved in six hours from the official presentation of the law to Congress. 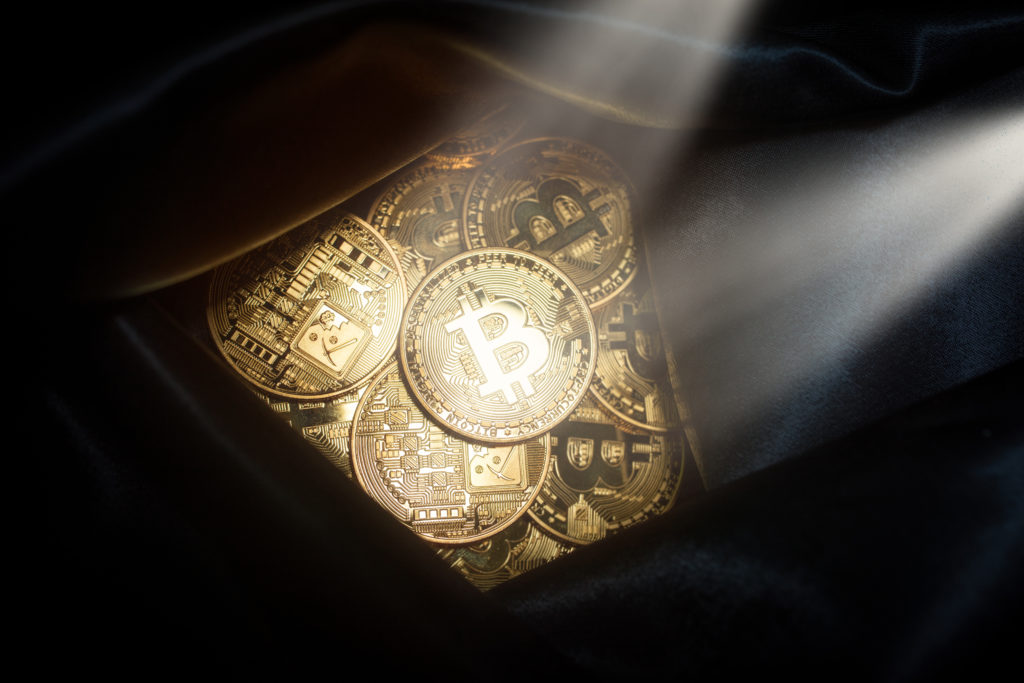 Although it has been approved already, the BTC law stipulates a period of 90 days to become effective which means that people in El Salvadore will be obligated to accept BTC from September. But most of the people aren’t ready. A recent survey shows that about 77% of the country’s population rejects Bukele’s BTC law and most of the country’s remittance recipients prefer to handle dollars than BTC. The opposition party filed a lawsuit to prevent the implementation.