Brazil’s prominent B3 Stock Exchange will be the platform for trading the fund under the ticker QETH11. The B3 platform also runs as both a regional exchange and a global customer service platform.

What The ETF Will Accomplish?

The investor shouldn’t worry about wallets, private keys, or exchange registrations by using the fund. In the flow of its operation, QR Asset Management purchases physical Ether for the product.

The company also promises to offer its QETH11 investors top-notch security and transparency in their operations.

Recall that earlier in March; the B3 Stock exchange gave approvals for two crypto ETFs. The first ETF has 100% Bitcoin, while the second consists of five different cryptocurrencies of which Bitcoin was included. Then comes the recent announcement of CVM’s new move in cryptocurrency.

Crypto Market Receiving Acceptance All Over The World

The B3 Stock Exchange also serves as the platform for the trading of two earlier cryptos ETFs. The first crypto ETF that has the BTC-only product is under the management of QR Asset Management. Its trading started in late June using QBTC11 as the ticker.

At the time of its approval, it is believed that QBTC11 will trigger the launching of a similar product in the U.S. This belief comes from the fact that both CVM and the Security and Exchange Commission (SEC) are part of IOSCO.

Also, in February 2021, the Ontario Securities Commission of Canada gave its approval for Bitcoin ETF. At that moment, it was the first global physically settled BTC ETF.

However, in some other places, the U.S. in particular, there are still delays for crypto ETF approvals. These delays from the country’s security regulators, irrespective of the incessant demands for the approvals, have been discouraging.

One of such cases is the approval delay from the U.S. SEC on Valkyrie Bitcoin ETF. According to one of the reports, SEC confirmed its delayed action as being appropriate. The regulatory body said it’s normal to take a longer period before moving on to the proposal.

This happened when Valkyrie filed an application on the New York Stock Exchange for its Valkyrie Bitcoin Trust in January. 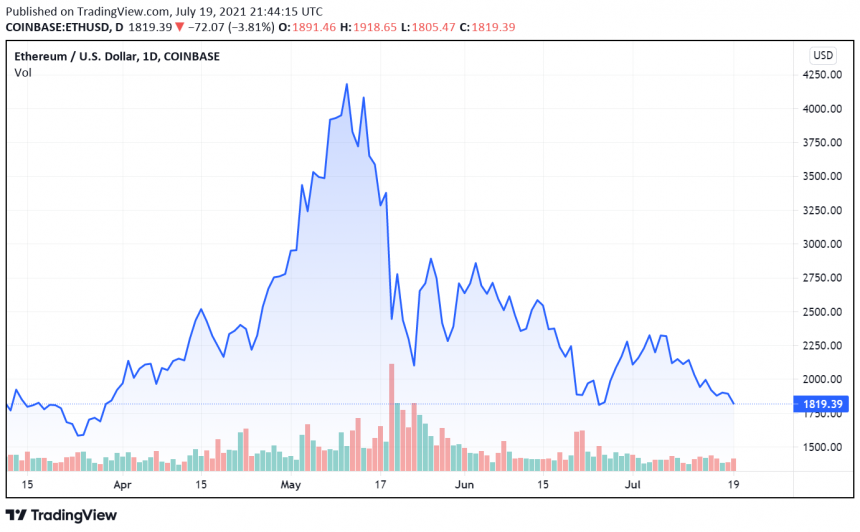 Next Post
U.S. Government Puts Up $10 Million Bounty In Crypto

Is Brazil Considering A Bitcoin Law? Here’s What The Bill Actually Says

https://www.newsbtc.com/wp-content/uploads/2021/10/rafaela-biazi-0mfj0jJt0dY-unsplash-460x305.jpgIf Bitcoin becomes legal tender in a massive country like Brazil, it would be monumental.