A judge rebuffed BitMEX plaintiffs motion to provide lessons on basic crypto and urged them to focus on the task at hand as we find out more in our latest cryptocurrency news.

The California District Judge overseeing a racketeering suit filed against BitMEX, William H. Orrick, rebuffed the motion of the plaintiffs offering to provide them with a tutorial on crypto basics. According to a report, the Judge rebuffed the motion and responded to a Bitcoin Manipulation Abatement LLC proposal with one-page order outlining that the offer was not well taken. Judge Orrick wrote:

“Plaintiffs believe that cryptocurrency tutorial will benefit the court. I think not,” adding that the plaintiffs should “focus on the task at hand — convincing me that they have stated a plausible claim.”

BMA’s complaint was filed in May 2020 weeks after the firm filed lawsuits against FTX and Ripple. The suit against BitMEX is now in the fourth iteration. The Plaintiffs alleged that BitMEX’s former parent company HDR Global Trading Limited and Ben Delo, Samuel Reed, and Arthur Hayes designed the platform to engage and facilitate, induce and procure illegal activities. BMA alleges that BitMEX carried out racketeering, wire fraud, and money laundering. A previous version of the suit was dismissed without prejudice back in March as BitMEX rejected the BMA claims. The United States Department of Justice accused Hayes, Reed, and Delo as well as the head of business Gregory Dwyer of violating the Bank Secrecy Act after filing complaints against the group in 2020. Reed was arrested, Delo and Hayes surrendered to authorities before being released on bail. 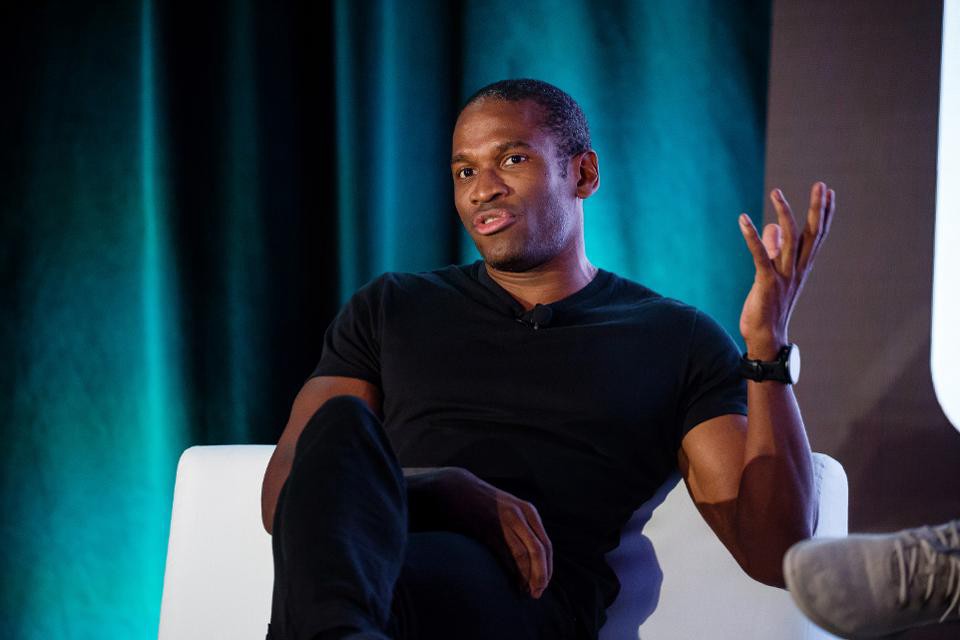 As recently reported, Hayes was charged with violating the Bank Secrecy Act with conspiracy to evade money laundering regulations. The BitMEX Co-founder Arthur Hayes surrendered to the US authorities and now he is awaiting trial. Hayes was living in Singapore and flew to Hawaii to turn himself in before being released on a $10 million bail due to his deal with the US prosecutors. The former CEO will face trial in New York along with Benjamin Delo and Samuel Reed. The three were accused of violating the Bank Secrecy Act which requires institutions to take measures and prevent money laundering.