Craig Wright won the legal case against Cobra and now the most iconic BTC websites have to stop hosting the bitcoin whitepaper as we are reading more in our latest Bitcoin news today.

Craig Wright is the man who claims to be Satoshi Nakamoto. Now, Craig Wright won the legal dispute related to the copyrights of the BTC whitepaper. As per the reports from Ontier LLP, the law firm representing Wright as the chain scientist was awarded a default judgment in his copyright infringement action against Cobra. Craig Wright demanded the Bitcoin whitepaper be removed from Bitcoin.org and Bitcoincore.org but initially, the first one refused so Craig Wright launched a legal dispute against it. During the hearing, Cobra had to reveal his identity while he did value it immensely, more than an eventual victory in the dispute and so chose to waive the right to defend himself or to issue arguments before the judge. This abstention made it quite easy for Wright to win by default.

The Senior Associate at Ontier LLP Simon Cohen, along with a member of the legal team which advised Wright on the action said:

“This is an important development in Dr. Wright’s quest to obtain judicial vindication of his copyright in his White Paper. Although he has secured a victory today by default because no defense was forthcoming, it is notable that the English court has nevertheless injuncted ‘Cøbra’ from making the White Paper accessible in the UK.”

Does this mean that the courts recognize that Wright is the author of the Bitcoin White paper? Well, no, and neither does it mean that the courts are identifying him as Satoshi Nakamoto. He had to drop too many of his major lawsuits against prominent members of the crypto community that chose to defend their arguments. However, Cobra’s anonymity was key for Wright to win this legal battle. Of all of the websites hosting the whitepaper, suing the webmaster of Bitcoin.org was a move that Wright could try in the hope of not getting more counterclaims. The stunt put Cobra against the wall and as we can see, it worked. The Bitcoin.org website will have to remove all access to the whitepaper for the UK and post information about Wright’s victory because the webmaster decided to not fight back. 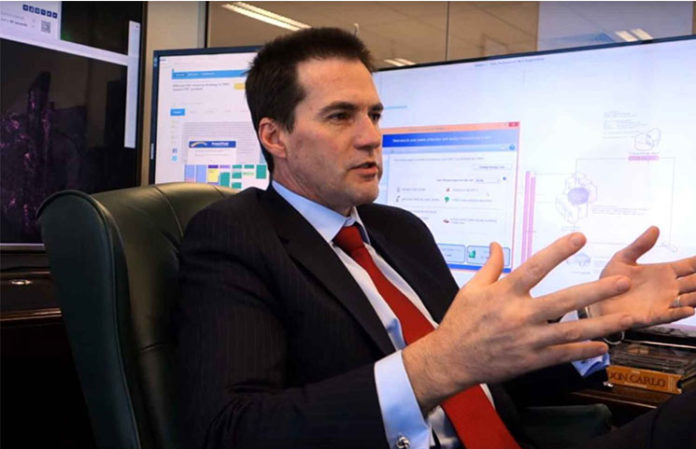 Cobra did say that he would gladly pay monetary penalties with a BTC transfer to the address known to be the one of Satoshi:

“Happy to pay Craig his costs for the Bitcoin whitepaper case.

How does a BTC payment to the address associated with block #9 sound? https://t.co/dxMWIrnkGx