The Ministry of Interior of the Islamic Republic has suspended the Iran Blockchain Association (IBA). The measure comes after the organization allegedly breached government regulations. IBA unites participants in the country’s growing crypto sector who are engaged in blockchain technology development.

The Iranian government has moved this week to block activities of the Iran Blockchain Association, the Financial Tribune business daily reported on Sunday. The Ministry of Interior banned the prominent crypto industry organization following various accusations including that the IBA was operating against its own articles of association. 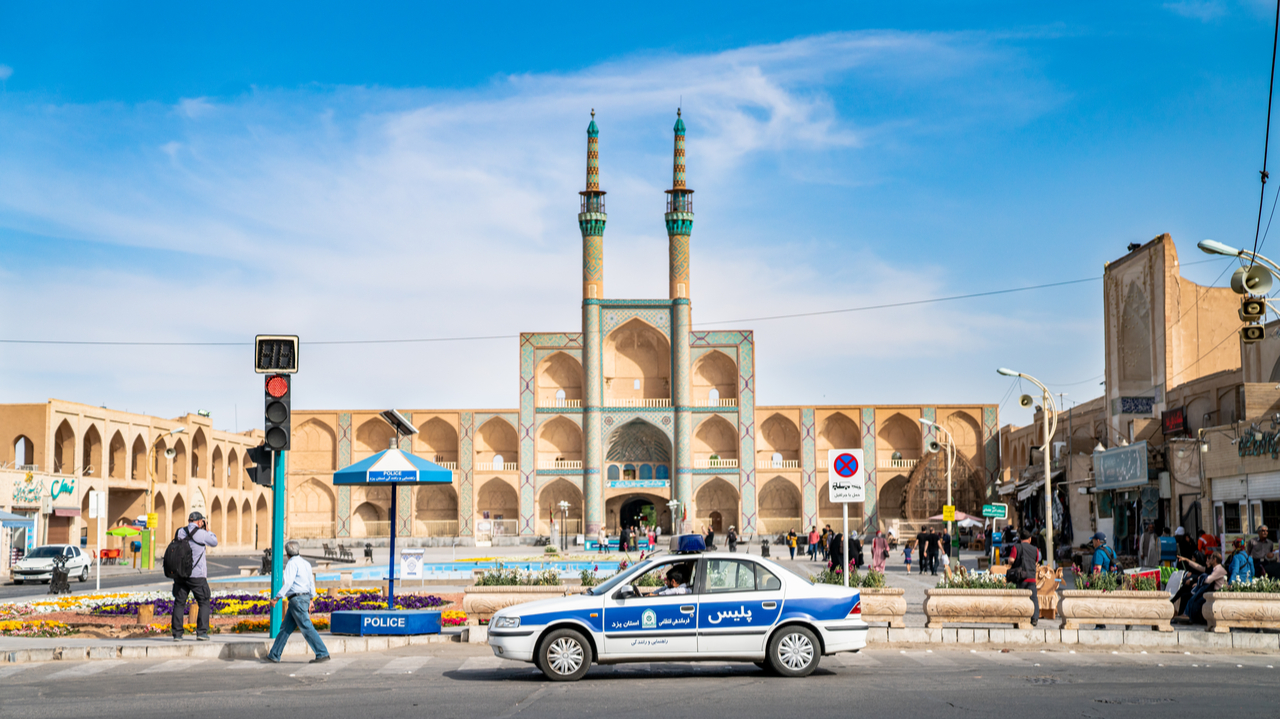 According to a notice published by the Persian-language newspaper Hamshahri Online on Wednesday, IBA was also ordered to submit detailed reports about its financial performance and activities to Iran’s Social Affairs Organization. The government is particularly eager to learn more about the association’s interactions with cryptocurrency exchanges, the publication revealed.

Earlier in June, a member of the Iranian parliament, Rahim Zare, accused “domestic NGOs involved in cryptocurrencies” of transferring foreign currency overseas, without providing any evidence to support the claim. IBA strongly denied any wrongdoing stating that its efforts were focused on promoting blockchain technology development.

Established in 2017, the Iran Blockchain Association operates as a nonprofit and self-governing body of entrepreneurs, experts and activists involved in the blockchain industry. One of its key priorities is to spread awareness among Iranians and prevent losses from cryptocurrency scams. The association stated:

Informing people and the authorities on risky websites and fraud cases is among IBA’s objectives.

The new government notice was never delivered to the association and its board members, the head of the IBA Sepehr Mohammadi said in a press release on the its website. The publishing of a crypto alert could have become the main reason for the ban, he pondered. The IBA recently released a list of high-risk domestic companies involved in cryptocurrency-related business. Mohammadi further commented:

Obviously, vested interests will do anything to stop IBA’s efforts. They managed to publicize the notice before IBA was informed.

With rising crypto prices over the past year, a growing number of Iranians have started investing in bitcoin and other digital assets, turning away from traditional markets such as forex, gold and stocks. A recent study by the Tehran Chamber of Commerce has estimated that around 12 million Iranians have already put money into cryptocurrencies. Bitcoin trade in Tehran alone amounts to around 30 – 40 trillion rials ($130-174 million), found a separate study carried out by the High Council of Cyberspace.

In March, the Central Bank of Iran (CBI) ordered the country’s domestic payment settlement network Shaparak to block online payment gateways of crypto exchange websites. The IBA criticized the move stating that measures against innovative technologies are costly and unsuccessful.

“Technology moves forward come what may,” the association said, warning that the blocking of local crypto portals will simply push Iranians towards foreign platforms. Similar concerns were echoed by Iran’s economy and finance minister Farhad Dejpasand who concluded this month that the government cannot stand in the way of crypto development indefinitely.

What’s your opinion about the ban imposed on the Iran Blockchain Association? Share your thoughts on the case in the comments section below.

Urged by the growing popularity of cryptocurrencies, Iranian lawmakers have prepared new legislation to introduce