The Ukrainian parliament has released an updated version of the draft law “On Virtual Assets.” The revised bill requires exchanges to obtain government authorization, disclose their ownership and implement mandatory KYC procedures. The document has been criticized by regulators in Kyiv but the government wants the legislation passed before the parliament’s summer break.

Ukrainian lawmakers have revised the draft law designed to regulate the country’s expanding crypto space. The deputies have introduced a number of amendments since December when it was voted on first reading in the Verkhovna Rada, Ukraine’s parliament. The latest version of the document was released this week by the parliamentary Digital Transformation Committee which recommended its adoption.

The bill recognizes a virtual asset as an “intangible good” that has value and is an “object of civil circulation,” Forklog reported. Virtual assets can “certify property or non-property rights,” including “rights to claim other objects of civil rights,” the publication detailed. The draft also distinguishes between financial instruments and virtual assets backed by currencies. 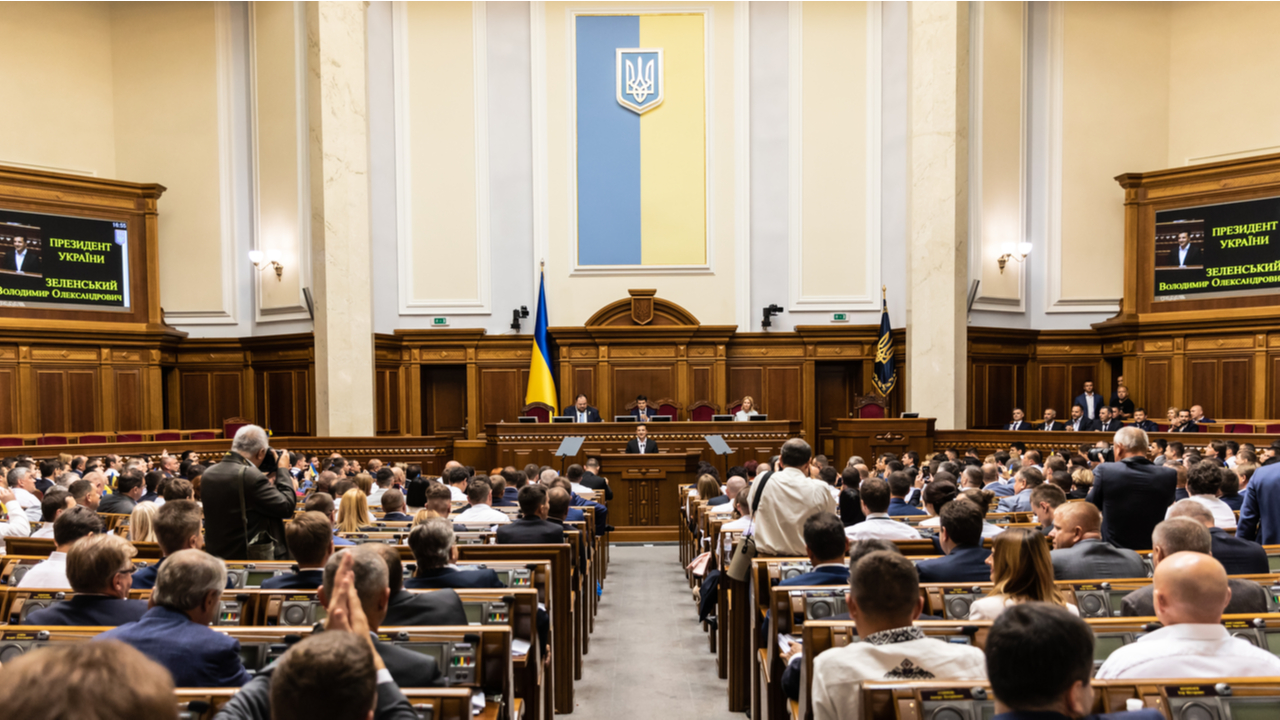 One of the key regulations concerns cryptocurrency exchanges and exchangers. To operate legally, they will have to be authorized by the Ministry of Digital Transformation. Crypto service providers will be obliged to reveal their ownership structure and monitor financial transactions to prevent money laundering. The permits will be valid for a period of one year. Russian platforms will not be allowed to do business in Ukraine.

Another important aspect is the introduction of mandatory identification and verification procedures. As part of the know-your-customer (KYC) process, individuals will be required to provide IDs, bank accounts and information about their electronic wallets. Companies will also have to share their business registration numbers. Trading platforms that do not currently carry out client verifications will have to update their onboarding procedures to comply with the law.

The authors of the new legislation have tasked the Ministry of Digital Transformation, the National Securities and Stock Market Commission (NSSMC), and the National Bank of Ukraine (NBU) with oversight of the law’s implementation. NSSMC and NBU representatives have criticized the draft and called for further revisions in correspondence with the Chairman of the Verkhovna Rada, Dmytro Razumkov.

The central bank has pointed out that the bill “On Virtual Assets” is riddled with “significant gaps and conceptual errors” that could create legal uncertainty. At the same time, the securities commission has complained that the law does not clearly define the responsibilities of each regulator and has no mechanisms in place to coordinate regulatory activities in the market. 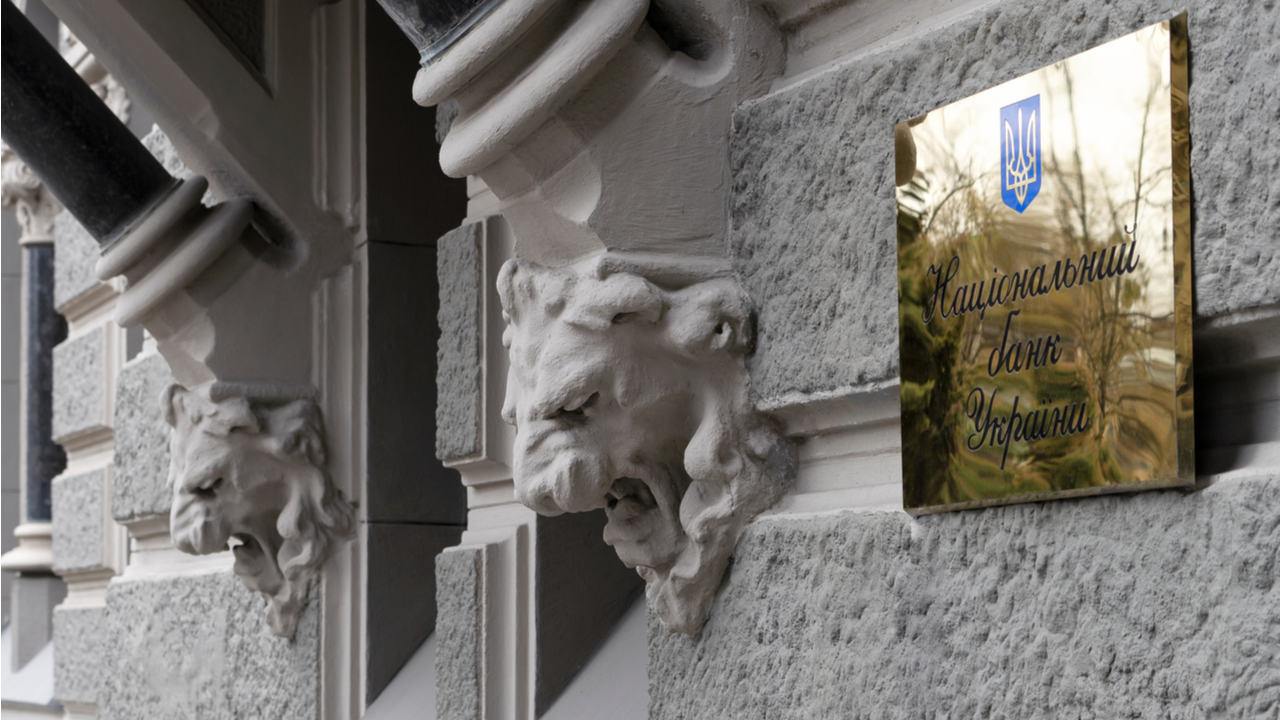 The NSSMC also insisted that the adopted virtual assets classification and regulatory approach do not correspond to the best international practices and the EU legislation. The agency is concerned about the absence of texts dealing with investor protection and crime prevention. The NBU added that while virtual assets are not recognized as legal tender in Ukraine, the law does not explicitly prohibit their exchange for goods and services and does not limit trading with other virtual assets or the national fiat currency in any way. The bank fears this could lead to the emergence of a parallel settlement system outside its control. The Rada’s legal department called for more amendments to the draft.

The Deputy Minister of Digital Transformation, Alexander Bornyakov, acknowledged that the ministry faces criticism from various government agencies that consider the bill “insufficiently perfect.” However, he noted that the need to protect the interests of the state is often understood as a need to establish additional restrictions and to unreasonably complicate the business environment. Bornyakov stressed that the interests of the crypto market participants would be his department’s main priority and promised his team would do their best to ensure the bill hits the floor of the Rada during its last plenary week ending on July 13.

In the past few years, Ukraine has emerged as a generally crypto-friendly destination. The country was ranked first among over 150 nations in last year’s edition of the Global Crypto Adoption Index by blockchain forensics firm Chainalysis.

What’s your opinion about the proposed crypto legislation in Ukraine? Share your thoughts on the subject in the comments section below.

Ukraine Adopts New Law To Legalize Bitcoin And Other Cryptocurrencies

https://www.newsbtc.com/wp-content/uploads/2021/09/Bitcoin-Daily-Ukraine-regulations-460x276.jpegMore governments are acknowledging the staying power of cryptocurrencies like bitcoin. Ukraine is the latest