New technologies, including blockchain and cryptocurrency mining, have helped Iran to increase budget receipts and withstand foreign sanctions, according to the country’s minister for economy and finance. The high-ranking official believes the government can’t interfere with their development for too long.

Over the past few years, Tehran has moved closer to reaching its income tax targets, Iran’s Minister of Economic Affairs and Finance, Farhad Dejpasand, remarked recently. He revealed that the implementation of new technologies accounts for about a third of the budget revenue growth. Commenting on the data, Dejpasand elaborated:

Blockchains will account for 10 percent of the world’s gross domestic product in the next four years. As electricity consumption has increased we limited the mining of cryptocurrencies, while in the long run, we cannot stand in the way of technology development.

The economy minister was referring to a seasonal ban imposed on cryptocurrency mining amid electricity shortages in the country. Digital coin minting has been booming in Iran due to high cryptocurrency prices and access to cheap energy. But the government has blamed its excessive power consumption, along with this year’s drought, for the frequent blackouts in many cities. Authorities have estimated that licensed and illegal miners burn together around 2,300 megawatts daily.

Speaking at an event unveiling two e-commerce projects, Farhad Dejpasand also highlighted the importance of electronic trade for the nation’s economy. The share of e-commerce in the gross domestic product (GDP) of the Islamic Republic has increased by 2.4 times, the minister said earlier this week, quoted by the Tehran Times.

According to the Iranian E-Commerce Development Centre, online trade transactions have increased four times between March 20 and Sept. 21, 2020, over the same period of the previous year. Meanwhile, the number of newly issued online business licenses has tripled as traditional businesses are trying to expand into web-based sales adapting to the changing shopping habits of Iranians. 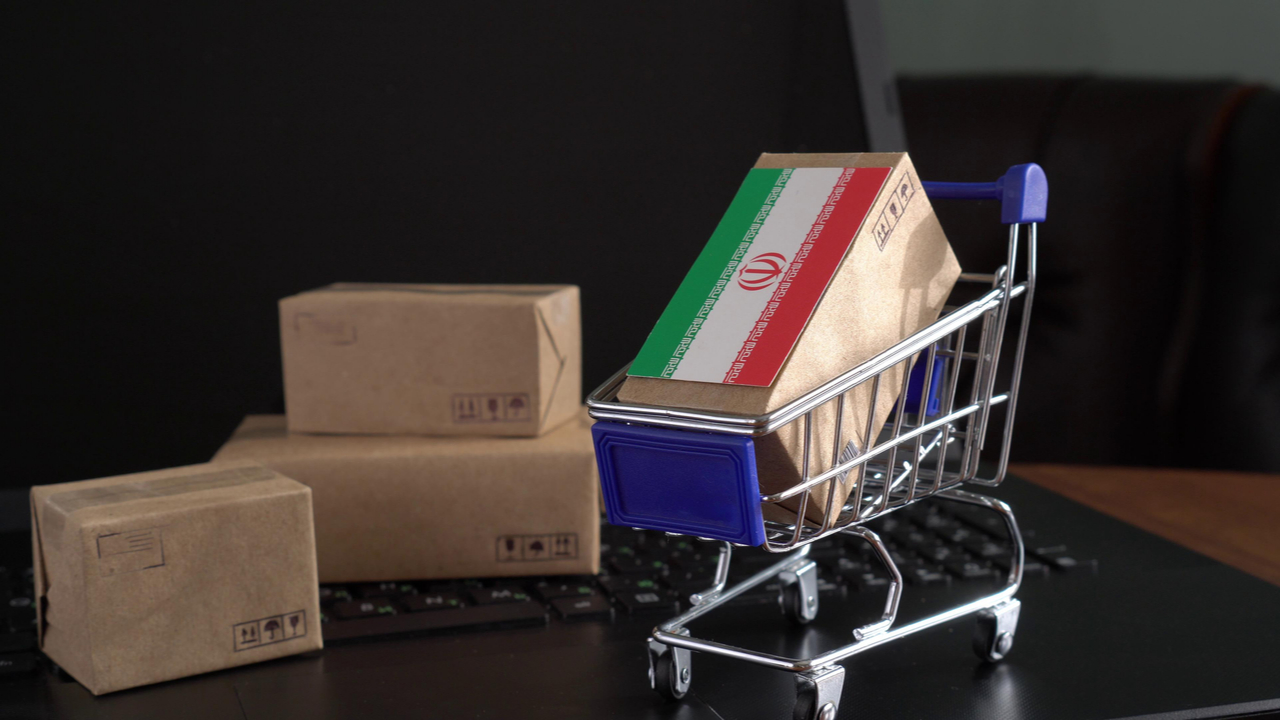 By employing all these new technologies, Iran has largely managed to withstand economic sanctions imposed by the United States, Dejpasand emphasized. They have also supported Iran’s capital market indicators and contributed to the battle against the coronavirus pandemic.

Recognizing the potential benefits of using crypto to circumvent trade barriers, Iran authorized local banks and exchangers to utilize cryptocurrency mined inside the country in payments for imports. However, regulators have tried to curb other types of trading, prompting Iran’s fintech industry to warn that restrictions would only deprive the nation of opportunities. Startups have pointed out that cryptocurrencies have helped Iranian businesses to bypass the blockade on banking, shipping, and insurance services.

Do you think Iranian authorities will allow crypto technologies to develop freely in the country? Share your thoughts on the subject in the comments section below.

Urged by the growing popularity of cryptocurrencies, Iranian lawmakers have prepared new legislation to introduce