The cryptocurrency industry in the Netherlands has won a small but significant battle. The country’s central bank has canceled some excessive verification procedures that it imposed on crypto service providers last fall. The move comes after a local exchange took the matter to court.

DNB Takes a Step Back on Unlawful KYC Requirements

De Nederlandsche Bank (DNB) has backpedaled on some recently enforced regulations regarding the crypto industry. In November 2020, the regulator instructed crypto platforms to obtain additional information from users as part of their know-your-customer procedures. Cryptocurrency service providers were obliged to verify owners of bitcoin addresses. As a result, clients were asked to upload screenshots of their wallets and provide reasons for their crypto purchases. 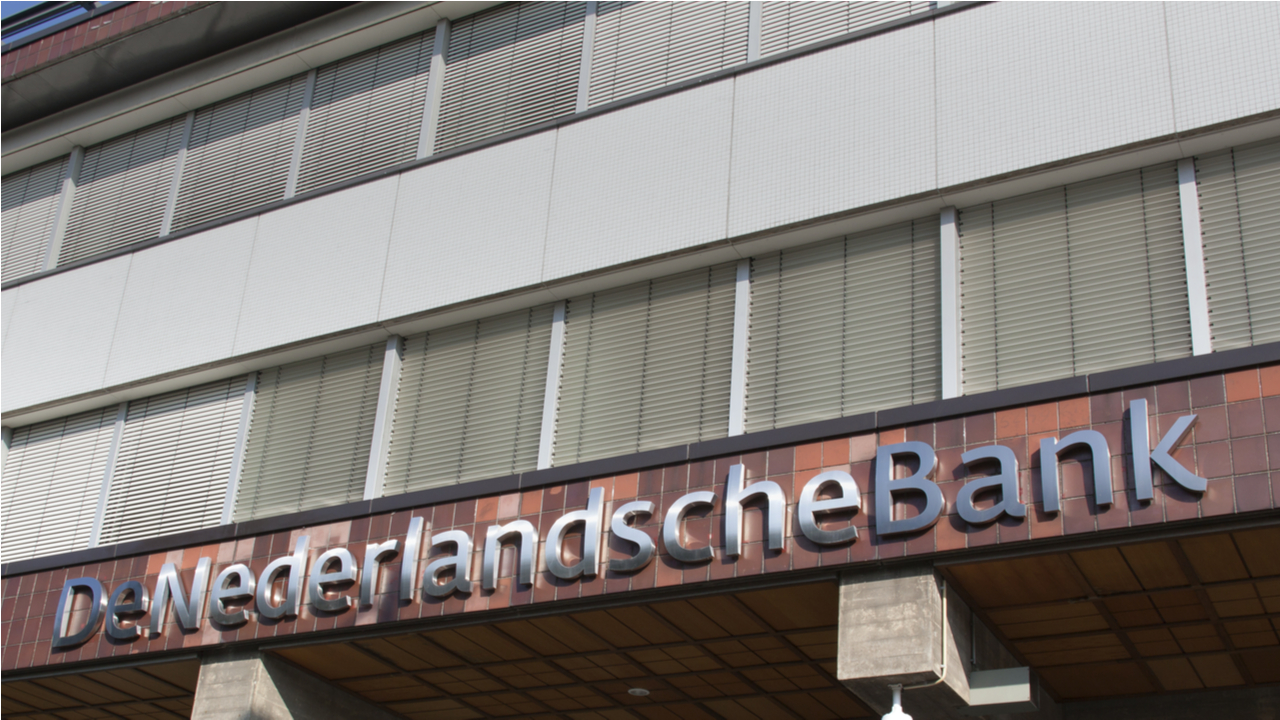 The controversial rules became the apple of discord between the DNB and the Dutch crypto industry. In a letter to the bank, 25 service providers raised their concerns regarding the stricter regulations. Earlier this year, Dutch exchange Bitonic requested to be relieved of the wallet verification requirement claiming it lacks proper legal basis and violates the privacy of its clients. The company eventually brought the case to court.

In April, the Preliminary Relief Judge of the Rotterdam District Court obliged the central bank to respond to Bitonic’s objections. The exchange announced Thursday it has received DNB’s new decision with the regulator acknowledging Bitonic’s view that the verification requirement contradicts the law and should not have been set as a condition for registration. In the correspondence with the trading platform, the central bank states:

DNB declares the objection well-founded and revokes its primary decision of 17 November 2020.

Bitonic to Drop Wallet Verification as Soon as Possible

Reacting to the letter from the DNB, Bitonic assures customers that “we will remove the wallet verification measures as soon as possible.” The trading platform elaborates that it will no longer ask for screenshots of all transactions in its wallets, adding that it plans to examine other options to further simplify the user experience. The exchange also says:

We are pleased that this relieves our customers of an unlawful and onerous procedure.

The crypto provider shares its concerns that the central bank has responded to the complaints of the industry only after the intervention of the Dutch judiciary and asks a rhetorical question: “What if Bitonic hadn’t gone to court?” Noting that the country’s entire crypto sector has been confronted with high costs and administrative burdens, the company expresses hope that politicians will reflect on the case.

“The process we have gone through has harmed innovation and the business climate in the Netherlands. This is in stark contrast to the claim that the Netherlands stimulates an innovative business climate,” Bitonic says, promising follow-up steps after thoroughly studying DNB’s latest decision which it describes as a positive development for the country and the international community.

What’s your opinion about this regulatory development in the Netherlands? Share your thoughts on the subject in the comments section below.

Over $28.6M In Bitcoin And Other Cryptos Seized By Dutch Authorities

https://www.newsbtc.com/wp-content/uploads/2021/11/alec-favale-jLiRNclYvxk-unsplash-259x460.jpgDutch authorities seized over 25 million euros ($28.6) worth in Bitcoin, Ethereum, and other cryptocurrencies

More than a decade after Satoshi Nakamoto combined proof of work and bitcoin mining together,