A recent ban imposed by the South Korean National Police Agency will bar particular officers from purchasing additional cryptocurrencies. The announcement coincides with a report revealing a heightened domestic availability of digital coins, in comparison to the global marketplace.

Officers with certain investigative and inspective responsibilities have been prohibited from buying additional cryptocurrency. Reporting on the Friday announcement suggests that Korean National Police Agency (KNPA) officers will be obliged to make additional disclosures on any held digital assets.

The country’s main law enforcement agency stressed penalties for non-compliance, without any indication to their severity. Domestic sources suggest the move aims to introduce additional transparency to sensitive KNPA departments, after a last-month announcement from the South Korean government that it would crackdown on illicit crypto transactions.

The government claims that market price increases have inflated risks of money laundering and fraud. Between April and June, additional efforts will be made to curb illegal activity. Countermeasures were recently discussed at a meeting between various ministries, law enforcement agencies, and financial regulators. It remains uncertain what other policies may be implemented in the coming summer months.

While the KNPA has moved against its own officers holding digital assets, a media report has turned attention to the wide availability of cryptocurrencies in the South Korean market.

According to the Chosun Ilbo daily, the country has more cryptocurrency exchanges than Japan and the United States. The Financial Services Commission warned that all of the country’s crypto exchanges, around 200 platforms, could be shut down for failing to register with the regulator. Among these exchanges include controversial smaller trading platforms, which often deal in a variety of more volatile currencies. 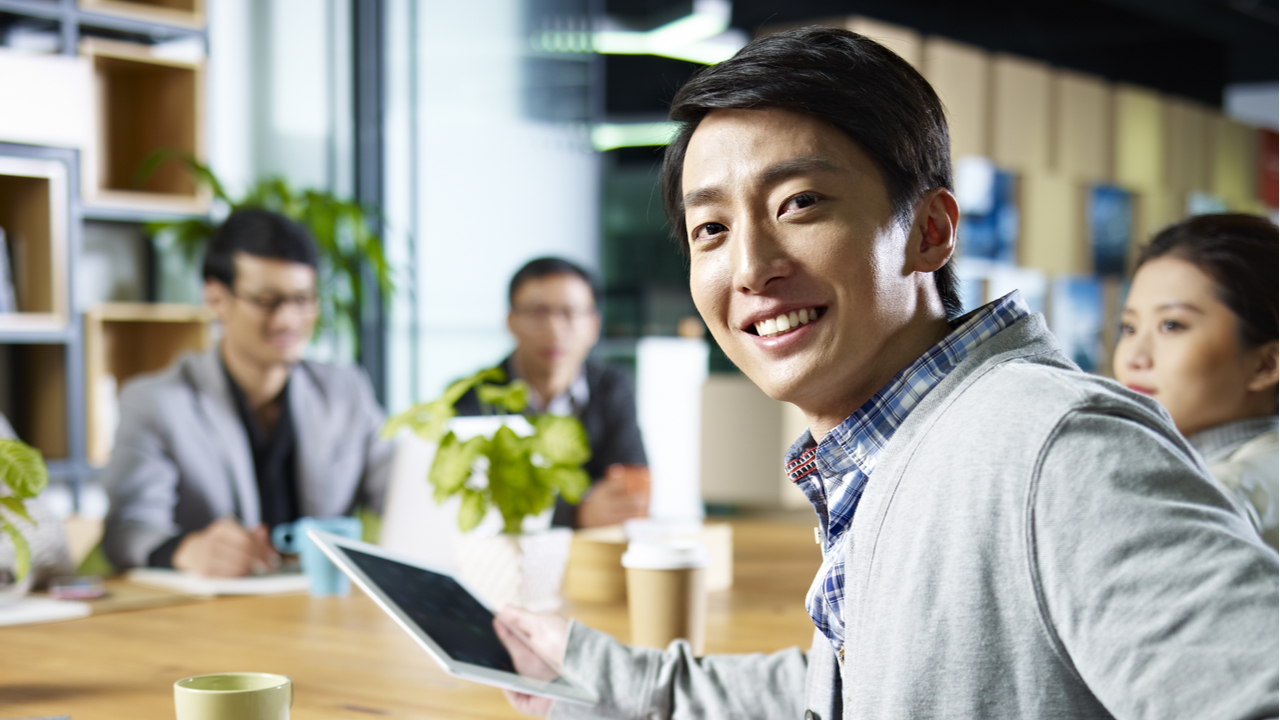 “Many transactions are being made solely based on agreements between issuers and exchanges,” said Choi Gong-pil, an associate of the Korea Institute of Finance. He suggested a lack of transparent standards and current industry rules contribute to speculation, and a risky environment for investors.

What’s your opinion on the ban imposed by the Korean National Police Agency? Share your thoughts on the subject in the comments section below.