Alibaba to provide support for China’s Central bank and its Digital Yuan project according to a report by VOA news as we can see more in our latest crypto news today.

Alibaba Group’s affiliate Ant Group signed a partnership with People’s Bank of China and the partners will work to build a platform for the central bank’s digital currency project. VOA quoted the Chinese state media Global Times. The Digital Yuan or the eCNY, development will be promoted by the partners and will be based on the Alibaba affiliate. The Global Times revealed that banking institutions worked with Ant and the multinational Chinese conglomerate Tencent for more than 3 years and they co-developed the Digital yuan.

Tencent and Ant went through a lot of scrutinies by China’s government but this hasn’t prevented them to work on the project together. VOA Claimed that the People’s Bank of China required assistance to build the CBDC infrastructure and its distribution channels with the country expecting the e-CNY to be used in local retail payments and to later be adopted by foreign countries.

Francis Lun who is the CEO of Geo Securities said that Alibaba’s affiliate was ordered by the Chinese authorities to submit their database and Ant is one of China’s biggest payment providers and has control over 54% of the countries e-payment market. The company offered to assist by the government refused to comment on the conflict of interests as Lun said:

“The Chinese authorities are telling Ant that you should hand over your big data to the central bank. The data won’t remain in private hands since the Communist Party is the boss.” 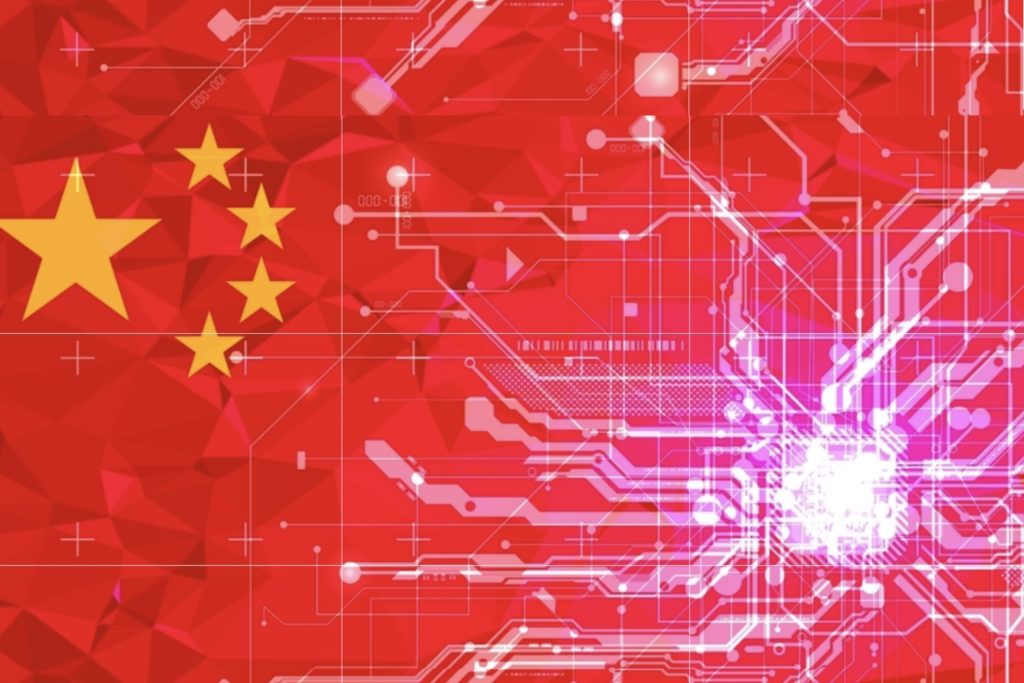 Alibaba to provide support on the digital yuan launch after the authorities said that CBDCs will have unique features. According to the VOA report, the digital yuan will be a tool for government surveillance and compared China’s eCNY with George Orwell’s classic 1984. The digital currency will also help China to track all transactions and will be a part of the attempt to carry out the de-dollarization process. However, the distribution phase will be critical for the long-term survival as LIN said:

“By collaborating with the central bank [to launch the e-CNY], these fintech giants will be relieved from pressure in the regulator’s anti-monopoly probe. Their monopoly is hard to break up unless there emerges a competitor as strong as the e-CNY to take up at least one-third of the market shares.”