The UAE government employs blockchain technology for its legal notary services building up in its ambitions to go completely digital as we can see more in our latest Blockchain news today.

The usage of blockchain technology is expected to cut down on the time, spending, and effort by the UAE Ministry of Justice in authenticating and verifying the contracts and documentation while still working on the creation of the plan to transfer half of the transactions on the blockchain by the end of the year.

The usage of blockchain technology forms a part of the plans to create a remote digital framework for the internal operations of the agency which is mostly referred to as a unified digital government platform. The UAE’s ongoing digital transformation will include the creation of the digital ID dubbed the UAE pass which will enable all users to interact with aspects of the legal process from remote locations. Along with these ambitions, the country announced more plans to transform Dubai into the first city in the world to be powered by blockchain technology entirely. The UAE aims to attract more talent and innovation by being among the first to create an attractive legal digital landscape for the thriving tech companies. 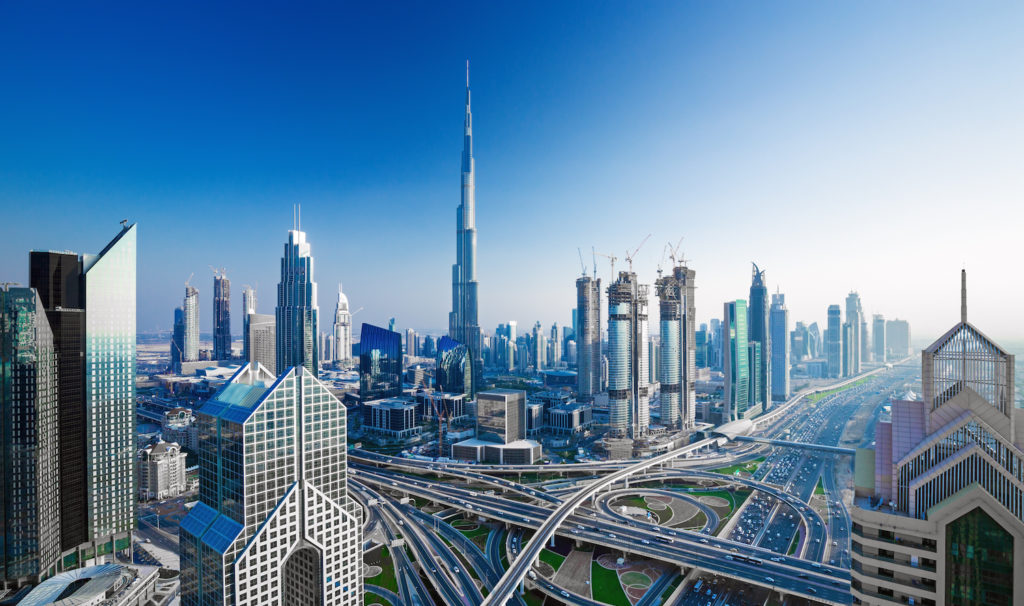 The country recently established the Global Blockchain council as well which is made up of 46 global finance and tech companies to explore the possible blockchain applications in different business sectors of the country.

As recently reported, UAE’s FD7 ventures is a crypto-oriented fund that vowed to dispose of the BTC holdings for ADA and DOT and set up a $250 million micro-fund that is focused on investments in teams that will work on Cardano and Polkadot. Based in Dubai, the investment fund has over $1 billion in assets under management and the company announced its intentions to dispose of $750 million of the BTC holdings and will allocate the sizeable amount into DOT and ADA.

Dubai’s Regulator Will Open More Offices In The Sandbox Metaverse