MoneyGram Suspended Trading On Ripple Because Of SEC Lawsuit

MoneyGram suspended trading on Ripple citing issues with the SEC lawsuit as per the company’s quarterly outlook report that we have in our latest Ripple news.

“Due to the uncertainty concerning their ongoing litigation with the SEC, the company has suspended trading on Ripple’s platform.”

Moneygram suspended trading on Ripple as it changed the relationship with the blockchain payments company amid the litigation with the Securities and Exchange Commission. According to the quarterly outlook, the company is not planning to make any benefit from the Ripple market development fees for the first quarter of this year. Money transferring giant said that it had more than $12 million net expense benefit from Ripple in the same quarter of 2020.

The collaboration between the two companies started three years ago when Moneygram integrated XRP into its payment system. The year after, Ripple and MoneyGram entered into a partnership for cross-border payments and foreign exchange settlements with digital assets. Ripple followed through with a $50 million investment in exchange for a 10% stake in the company while last year, the company sold about $15 million of the Gram’s stock.

However, amid the news in December, last year that the US securities and exchange Commission will take legal action against Ripple, both Brad Garlinghouse and Chris Larsen have mentioned n the lawsuit as well, the payments giant seems to have tried to distance itself from the company. A few days after the announcement was made, MoneyGram said that it never utilized Ripple’s on-demand liquidity and the services for “direct transfers of consumer funds.” 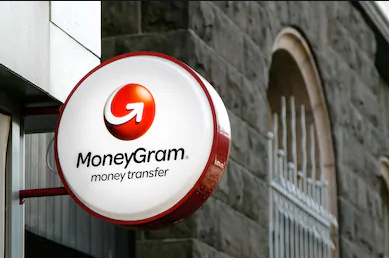 The money transferring company is not the only company to react to the lawsuit against Ripple. Many other exchanges already delisted or suspended XRP trading but the fallout from the lawsuit caused the price to drop and the token recovered in two months, now sitting at $0.5975.