Microsoft co-founder Bill Gates associates BTC with illegal activities and tax avoidance and said he doesn’t hold any and he is not short on it as well. Gates claims that he holds a neutral position in regards to cryptocurrencies so let’s read more about it in our latest Bitcoin news.

His follow on-comments however, contradicted his opening statement. He still remains for a position for the digitization of money but Bill Gates associates BTC with illegal activities and thinks that is not the right tool for it. Instead, he prefers central banks and their digital currency approach to digital money with reversible transactions and identity association:

“I don’t own Bitcoin. I’m not short Bitcoin. So I’ve taken a neutral view. I do think moving money into a more digital form and getting transaction costs down, that something the Gates Foundation does in developing countries.

But there we do it so you can reverse the transaction, you have total visibility of who’s doing what, so it’s not about tax avoidance or illegal activity.”

Since leaving Microsoft as a chief software architect in 2000, Gates focused on charity work via his Gates Foundation. He decided to dedicate more time to his cause and to cut ties with the software company by resigning from the board. However, he mentioned that he will always be there as consultation capacity:

“dedicate more time to philanthropic priorities including global health and development, education, and my increasing engagement in tackling climate change.”

Gates became less known as a tech innovator over the years and more known as a philanthropist. Anthony Pompliano implied that this has dulled his understanding of disruptive technology:

“It is wild to hear one of the smartest men in the world sound so uninformed and uneducated on one of the most disruptive pieces of technology.“ 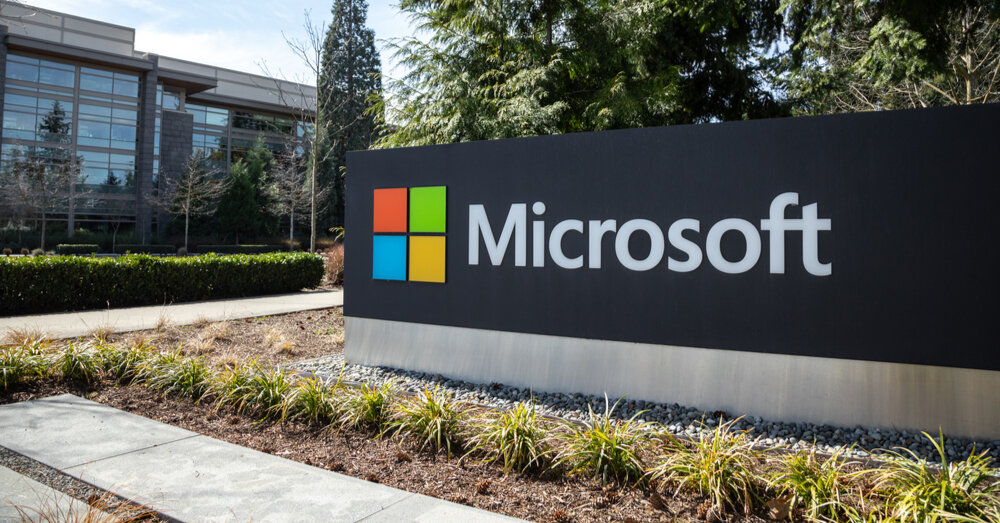 Also, Binance’s CEO Changpeng Zhao tried to pass off the comments by Gates by saying he’s earned the right to not be on the “bleeding edge” any longer:

“He’s at a different stage in life though. He is not on the bleeding edge, leading, push, etc. He doesn’t have to.”

The growth lead at Kraken Dan Held, commented that there are some merits to the comments made on high fees and excessive energy consumption but he believes that Gates hasn’t really taken the time to understand BTC.

Next Post
Janet Yellen Stresses Importance of Crypto Regulation, Making Sure Bitcoin Is Not Used in Illicit Transactions