SEC Enforcer Behind Latest Ripple Lawsuit, Is Leaving The Agency

The SEC Enforcer Marc P. Berger, Acting Director of the Division of Enforcement at the US Securities and Exchange Commission who pushed the ripple Lawsuit, will be stepping down from his position and will be leaving the agency this month. What exactly happened, we are trying to find out in today’s Ripple news.

Berger played a huge role in the SEC enforcement against Ripple labs but the SEC enforcer will be leaving the agency this month. He was named as Deputy Director of the division of Enforcement at the US Securities and Exchange Commission and announced he will be leaving the agency before the end of this month. He was appointed as acting director of the division after Stephanie Avakian also departed back in December.

MARC BERGER IS THE OUTGOING ACTING ENFORCEMENT DIRECTOR OF THE SEC. IMAGE SIFMA

Though his time in the position was short, it gives out one major highlight which was the SEC’s $1.3 billion lawsuits against Ripple and both Chris Larsen and Brad Garlinghouse. The lawsuit which unveiled at the end of Avakian’s term alleged that ripple didn’t register the sale of XRP and sees that this is a security or a tradeable investment contract that raises funds for business or organization. Ripple was invented by Arthur Britto, Chirs Larsen, and Jed McCaleb as well as the current CTO David Schwartz. It aims to become a cryptocurrency enabling the banks to be more efficient in transferring money. according to the SEC, Larsen and Garlinghouse sold XRP that was given to them by the company in order to become rich. The SEC alleged that Ripple paid companies to use the coin and to boost the price. 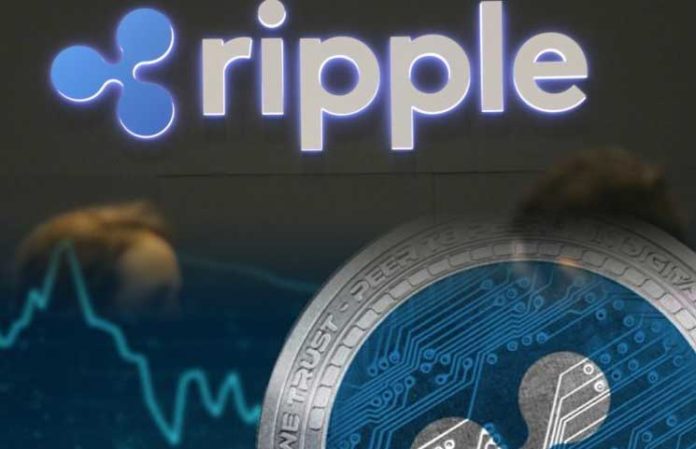 The lawsuit filed in New York federal court sent the XRP price into a spiral and in December the asset traded as high as $0.55 but is now trading at $0.29 and was dropped by few other exchanges like Coinbase. Berger will take partial credit for the SEC enforcement action against Telegram which said that the company has to return $1.2 billion to those that invested in the cryptocurrency offering. The Gram digital tokens actually never got off the ground.

In addition to the ICO-related enforcement actions, Berger played a huge role in enforcing securities laws and protecting investors like taking action against prominent companies like Luckin coffee, Deutsche Bank AG, Robinhood Financial LLC. Things are in flux at the agency now because of the Trump transition while Joe Biden is expected to name former commodities and Futures Trading Commission chair Gary Gensler to fill the SEC chair.

Next Post
Ripple Plans On Pushing The XRP Ledger To Central Banks: Report