Ripple plans on pushing the XRP ledger to central banks despite the ongoing lawsuit with the US Securities and Exchange Commission so let’s find out more in today’s Ripple news.

The cross-border payments company wants to hire three central bank technical partner managers in London, New York, and San Francisco. Whoever fills these positions will be tasked with designing and also deploying central bank digital currency projects which is why Ripple plans on pushing this project, no matter the lawsuit. Ripple noted that the banks can also issue stablecoins on the ledger:

“Built for payments, XRP Ledger can also be used to support the issuance of stablecoins with a unique, fungible token functionality called Issued Currencies.

Issued Currencies is designed to be the ideal stablecoin platform, providing simple but rich management functionality for the issuer that makes it easy to create, issue and manage any asset – including stablecoins.”

Over the past week, the Office of the Comptroller of the Currency announced banks can also use stablecoins for payments while serving as a node on the node verification networks system. Ripple is known for its high turnover and it is now advertising for 27 open positions overall. The company hired Devraj Varadhan recently to serve as the new senior vice president of engineering.

As previously reported, According to Brad Garlinghouse, Ripple tried to settle with the US Securities and Exchange Commission and he provided more answers about the lawsuit and the XRP sales. Back in December, the SEC filed a $1.3 billion lawsuit against Ripple and the co-founder Chris Larsen as well as Brad Garlinghouse for their alleged role in selling XRP. Garlinghouse referred to Ripple’s attempts to settle with the litigation and stated that he cannot get into specifics but they tried and will continue trying the new administration for it to resolve the issue in a way for the XRP community to continue innovating and to protect the consumers as the markets are preserved. The CEO attempted to answer questions about whether Ripple had paid some exchanges to list XRP and said that Ripple has no control over where the coins are listed and who owns them. 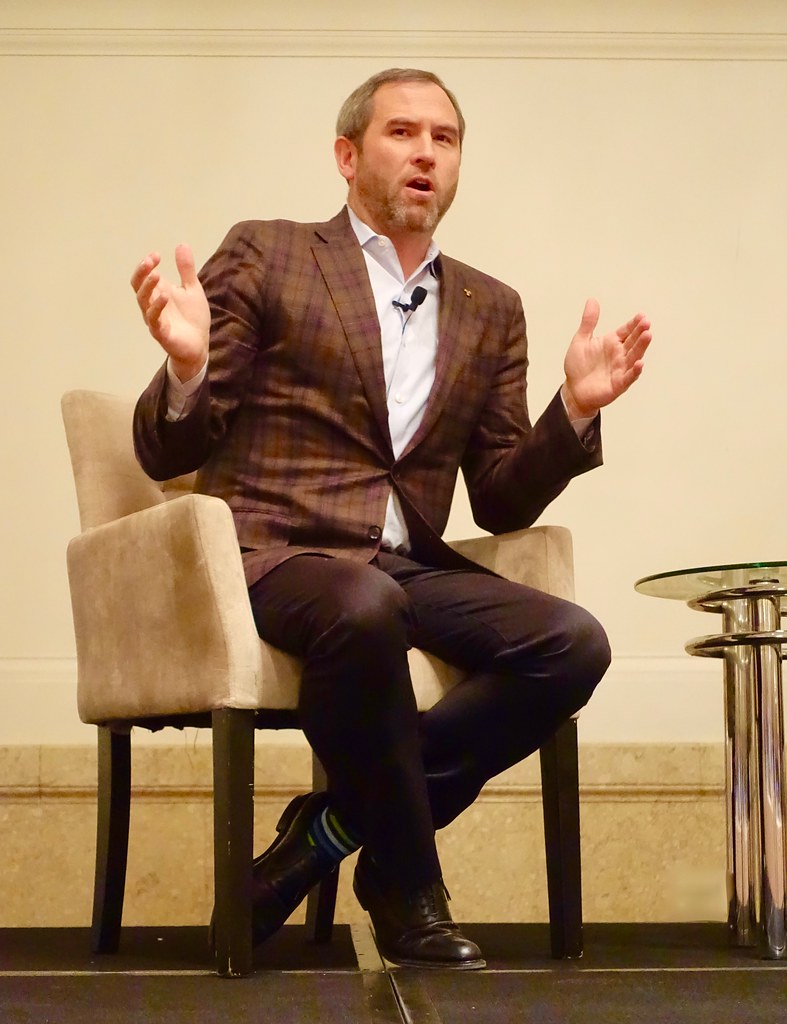 Ripple sets eyes on a new rally towards $0.35 after it started a strong recovery wave above the $0.3100 level against the US dollar.