Finnish Authorities seized and prepare to sell $76 million in BTC from 2016 at an all-time high of the asset so let’s find out more in the latest BTC news today.

The Finnish authorities decided to sell a huge chunk of BTC that was seized in 2016 and the stash is now worth $76 million. Most of the BTC was seized from the darknet marketplace operators. The Customers Department of Finland Tulli, decided to sell a majority of the 1961 strong BTC  holding, as the local publication YLE reported. The stash is now worth over $6 million but the seized were intended to be sold in 2018. However, authorities were concerned about the number one cryptocurrency because it has been used by criminals. These concerns still exist but Tulli now sees no choice but to sell the stash.

“On behalf of the Customs Act, we had the option of handing them over to another government agency or some other party and destroying them. We came to the conclusion that alternatives other than sales are not realistic.”

Most of the holdings originated from a 2016 bust of a darknet operator Douppikauppa which was the largest operator of Valhalla, the most popular darknet drug marketplace. The stash was worth $700,000 back then. The darknet gained notoriety after an infamous interview on Deep Dot Web reported the practices. The operator boasted that they will not get caught by authorities because the Finnish cyber-security efforts are not as effective. However, the police managed to seize over 1666 BTC from the operator and the remaining operator was confiscated from other drug busts according to the report. Tulli still has to finalize the exact amount of BTC that will be liquidated but the figure is about 1889 BTC. 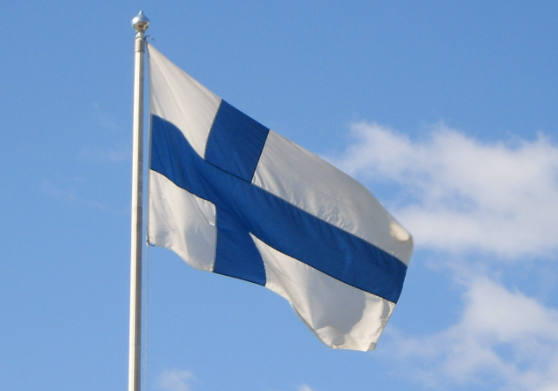 As recently reported on seized BTC funds, The Chinese police authorities seized more than $4 billion in crypto assets which were a part of the Ponzi scheme that exploited more than two million people. Up to this date, 15 people have been convicted. The police seized a total of 194,774 BTC which is 1% of the BTC total supply in the PlusToken Ponzi scheme as well as over 830,000 ETH, 1.4 million LTC, 27 million EOS, 6 billion DOGE, 74,000 DASH, 487 million XRP, and 213,000 USDT.