Chinese state media press agency Xinhuanet published a short report where they urge citizens in the country to ignore the hype around Bitcoin and the rising prices but to stay focused on Blockchain and believe in the country’s pro-blockchain policies so let’s read more in today’s blockchain news.

In the report which was carried out by the Chinese state media and two major outlets like Sina, two staff reporters wrote that it was not clear what caused the recent surge in Bitcoin’s prices when the benchmark cryptocurrency surged to near $20,000 level again. However, they referred to the rising prices as “hype” and added that the risks associated with trading in the token are also increasing sharply.

While crypto trading will provide uncertainty, blockchain is on the right way with the many technological advancements that it made and the regulatory efforts which are now taking place in tandem with the results that will be fully realized in the future. Other state-run media like Xinhua are quite on the matter of the BTC prices in China where the crypto trading in every form and activity is connected with BTC And altcoins which were marginalized since the crypto crackdown in 2017.

The latest reports seem to be a repetition of the message which became clear to most of the Chinese observers and now Bejing is happy to develop new blockchain and crypto-based businesses but it will still control everything especially because the technology is policed and standardized with special rules, leaving no place for decentralized crypto in the plans. 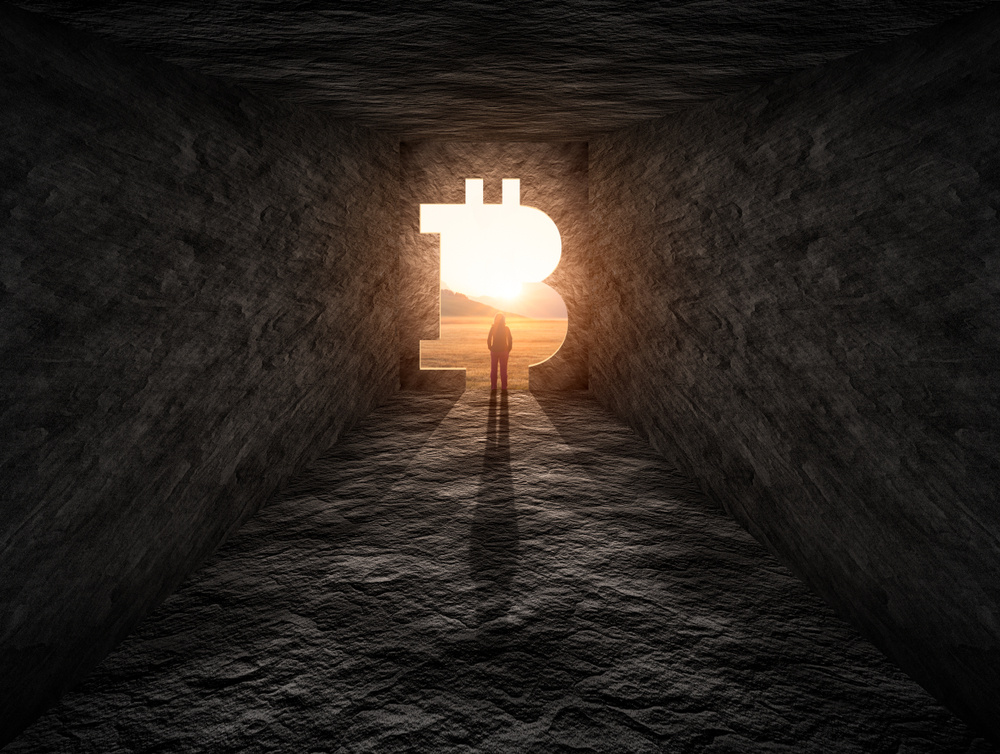 This is not the first time that the media in China tries to tell the people what to do. We reported a while back that, The Chinese media urges the people in the country to calm down after the President commented China should embrace blockchain technology and invest more in it. His statements have led to a massive influx of interest in blockchain from all sides of the nation.  President Xi Jinping lauded the technologies in a political statement and his statement led to the influx of interest in the technology. The social media app WeChat showed the new statistics that the searchers for the Chinese terms for ‘bitcoin’ and ‘blockchain’ have surged by more than five times when this was reported back in 2018.