An alleged Ponzi Ringleader that solicited $35 million for crypto mining was finally arrested after a failed attempt to escape from the FBI using a “sea scooter.” In our latest crypto news, we find out more about this.

Matthew Piercey, the alleged Ponzi Ringleader, and operator of two fraudulent firms that solicited tens of millions of dollars in crypto mining and life insurance were finally arrested by authorities after failing to escape the FBI agents using a sea scooter. According to the Sacramento Bee news outlet, the 44-year old Shasta County man escaped the agents that were looking for him for an hour. He fled in his truck from his home in Redding, California. After driving through residential areas, the suspect went off-road twice during this trip to the Interstate 5 highway before abandoning his vehicle before reaching Lake Shasta.

Piercey spent about 25 minutes in the lake while being pulled underwater by a sea scooter which actually a device that brings divers underwater with a speed of up to 4 miles per hour. However, he was arrested when he emerged from the lake. Piercey now faces multiple charges of mail fraud, wire fraud, money laundering, witness tampering and more, during is operations in the investment firms Family Wealth Legacy LLC and Zolla Financial LLC. The two companies received up to $5 million from investors since 2015 for “investment products” like crypto-mining schemes, health care investments, and securities. The company targeted wealthy investors with a minimum investment capped at $50,000. 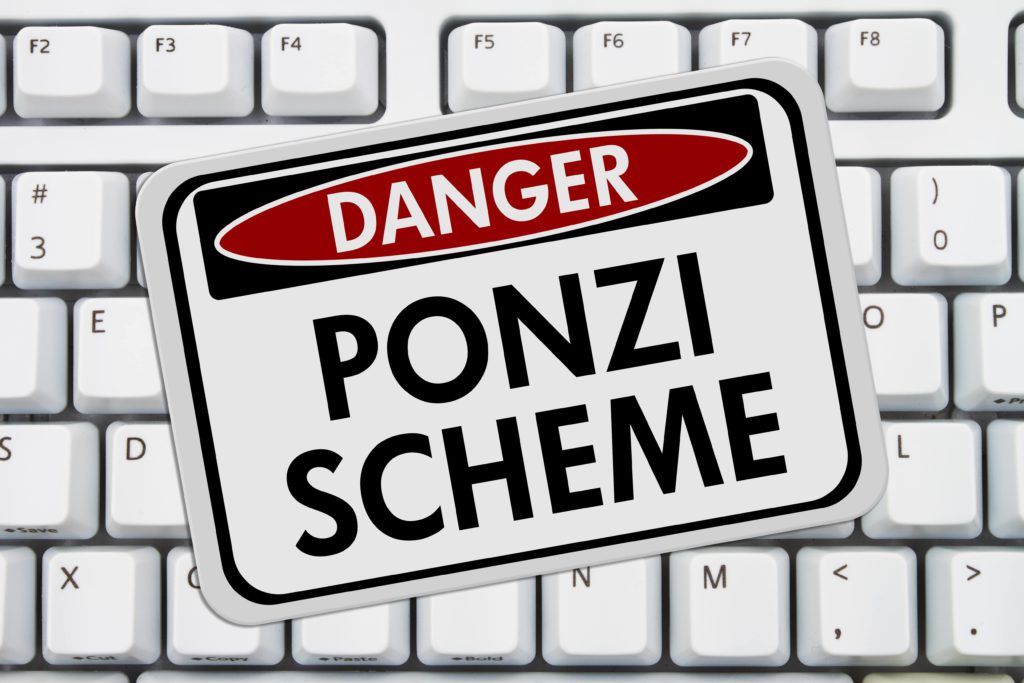 Piercey admitted to an associate that his companies didn’t actually exist. Also, he is believed to have little understanding of cryptocurrencies. Joshua Cons, the lawyer representing clients of the Wealth Legacy stated:

“I don’t know they knew what they were doing with the crypto.”

Piercey allegedly spent $2.5 million renovating two homes and paying off his credit card bills. His accused accomplice, Kenneth Winton spent about $1 million of the funds to purchase a houseboat. Prosecutors alleged that the $8.8 million of the funds raised were provided to other investors to create the illusion that the funds generated profits by adding:

“Of the remaining net investment of approximately $26 million, few if any liquid assets remain to repay investors.”

The prosecutor noted that Piercey could face a life sentence in prison if he is found guilty since the incident only underlines how easy it is for even wealthy investors to lose money on non-existent crypto investment opportunities.