Bitcoin donations in Nigeria are needed to fund the protesters that are protesting against Police Brutality as the CEO of Twitter, Jack Dorsey urged his followers to donate and support the cause. In our today’s Bitcoin news, we read more about the protests.

Twitter chief Jack Dorsey urged his followers to make Bitcoin donations in Nigeria and support the protesters in Nigeria that are fighting against police brutality. Earlier today, Jack Dorsey who was the CEO of Twitter and Square, showed his support for the ongoing #EndSars protest over police brutality in Nigeria. Dorsey, a long-time BTC proponent encouraged Bitcoin users to make BTC donations towards the fight against the Special anti-Robbery squad in the country.

SARS is a unit of the Nigerian Police force which was established in 1992 to protect the citizens and to curtail the increasingly violent crimes that were conducted by armed robbers. The unit since derailed from the core objectives as the members of the SARS have become the one thing that they were trained to fight. Both stories from victims and video evidence show that SARS officers are engaging in brutal acts of force like theft, rape, torture, murder, unlawful arrests, detention, extortion, and killings.

SARS officials profile their suspects based on appearance and their main targets are the youths whose only crime is refusing to stay poor no matter that they are in a corrupt country and their government failed to provide employment and basic amenities like health care, education, and electricity. Those that use Bitcoin and cryptocurrencies are targets as well since the increasing number of young people in Nigeria turned to crypto trading to escape poverty. 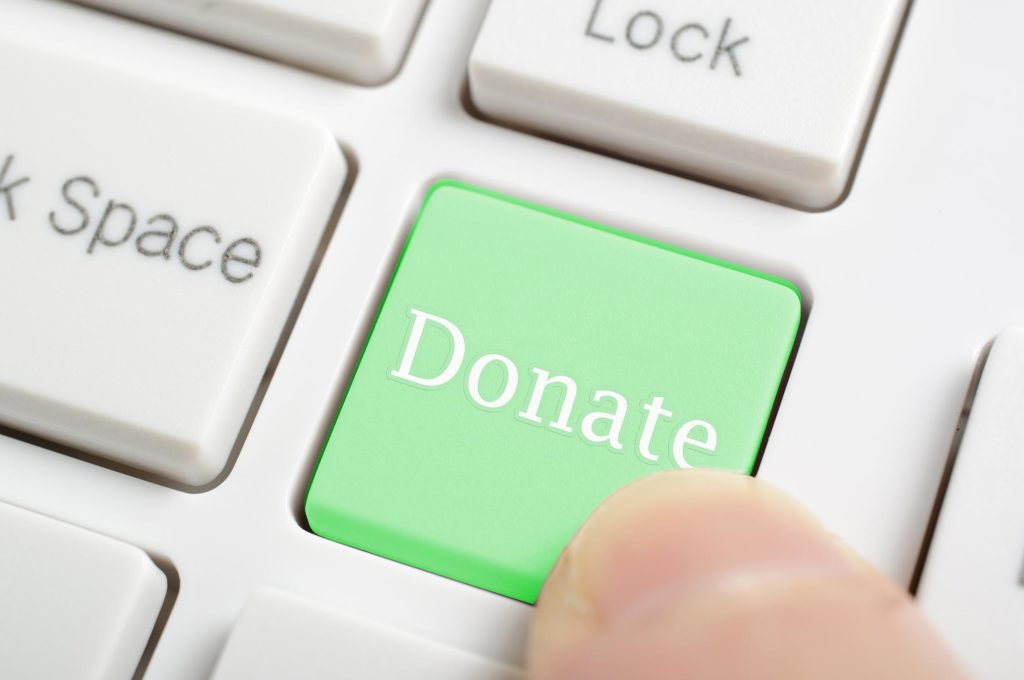 For a lot of years, the Nigerian people remained quiet hoping that their leaders will end the police oppression in the country. However, the so-called democratic government continued to watch in excitement and made false promises without taking action as SARS continued to conduct cruelties against the youth of Nigeria. The brutality went from bad to worse and reached a point where the youths could not take it anymore. That’s why the #EndSars campaign started and the hashtag has more than 28 million tweets in a few days.

To support the online campaign, the youth took to the streets to protest and called the government to take real action so they will be able to put an end to SARS. The protests were peaceful but the police continued killing protesters as more than ten protested were gunned down, which only gives the impression that the brutality is sponsored by the government. The #EndSars campaign sparked global interest and crypto companies including Jack Dorsey’s Twitter, lent their voices to fight the cause in Nigeria:

“Donate via #Bitcoin to help #EndSARS Flag of Nigeria.”

Nigeria’s peer-to-peer bitcoin trade volumes went up to just under $38 million in June 2021,

The governor of the Central Bank of Nigeria (CBN), Godwin Emefiele, has reportedly told investors