A Japanese government office in the island of Hokkaido, got bomb threats over unpaid bitcoin ransom according to local reports as we are reading more in the upcoming Bitcoin news today.

The Japanese government office didn’t respond to the Bitcoin ransom according to local news outlets FNN back on Wednesday so the attackers threatened the office with a bomb. The Numata Town Hall received the bomb threat from an unknown number a few days ago with the caller stating they placed a bomb on the second floor of the building and the attackers sent four emails on consecutive days last week as well.

The caller demanded a Bitcoin payment stating they will detonate the explosive if the office failed to pay up. The caller said:

If you do not respond, a bomb will be placed on the women’s toilet on the second floor of the government office, It will explode around noon.”

With the authorities didn’t make the payment, no explosion took place after a little time has passed or ever since. Local policemen are looking out for suspicious movement in and out of the building while they are also exploring the possibility of blackmail. The move marks one of the first instances of crypto scams involving a mass-bombing threat. So far, scammers focused on the scams involving “send one BTC-get two back” which Twitter fell as a victim to in the previous month. The scam was posted requesting BTC in order to give back double the amount. The news went global in an instant and the uninformed detractors of crypto blamed Bitcoin again but the markets didn’t react at all so the price of the asset was unaffected. 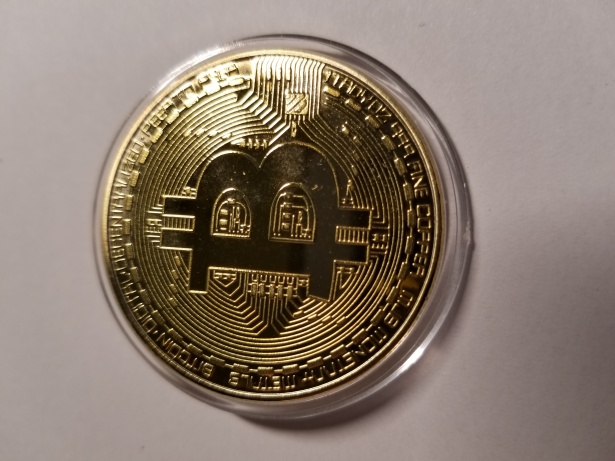 There were attacks on YouTube streaming live videos on how to invest in order to dupe investors but now, this seems to be changing. YouTube argues that it cannot be liable for what other users are placing up as content on the platform and therefore wants the lawsuit that was filed against it by multiple companies including Ripple to be dismissed.

In another incident previously this week, a few men in Ukraine threatened to bomb a building in Kyiv if they don’t get the demanded Bitcoin ransom of 50 BTC. Authorities jumped on the case immediately and arrested both individuals behind the attack.