The New Zealand police force has recovered $90 million in assets that belonged to the alleged bitcoin fraudster and launderer Alexander Vinnik as we are reading in the Bitcoin scam news today.

The New Zealand police recovered $90 million connected in the case against the alleged Bitcoin money launderer Alexander Vinnik. According to Jared Savage at New Zealand Herald, the police Asset Recovery Unit froze more than $90 million controlled by a group connected to the investigation of Vinnnik. The police Commissioner Andrew Coster said that the local authorities were coordinating with the United States Internal Revenue Service to address the lost funds. The money recovered will “likely reflect the profit gained from the victimization of thousands if not hundreds of thousands of people globally as a result of cybercrime and organized crime” as Coster said.

Vinnik was accused of laundering more than 300,000 Bitcoin which is roughly $4 billion over 6 years’ time through BTC-e, which was one of the largest exchanges at the time. some of the funds might have gotten from the well-known hack of the Japanese exchange Mt. Gox. The Russian national under the nickname Mr. Bitcoin was arrested during a vacation in Greece in 2017 and he was instantly extradited to France. Vinnik is still in France awaiting charges of money laundering, conspiracy, and extortion. He could be extradited to the United States or Russia. 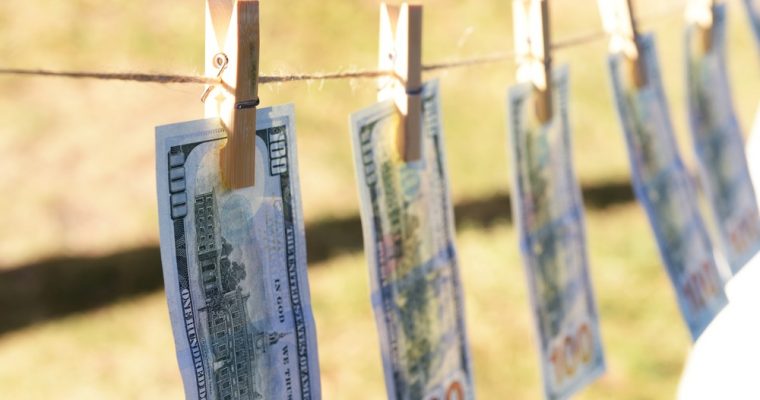 Vinnik declared a hunger strike as a response to the extradition and his legal defender even claimed that sending him to the US would mean a ‘’ death sentence.’’ This was supposed to persuade the Greek authorities in hearing the appeal. Greece usually rejects about 20 percent of all the extradition requests based on the concept of dual criminality which means that if the charges constitute a crime in both countries, this principle can be used. The Russian nationality of Vinnik is a major complicating factor as Russia requested multiple times for him to be extradited to his home country instead.

The many associates that Vinnik had, tried to reopen the BTC-E exchange under the name WEX but the new exchange also got shut down in 2018 for insolvency. The BTC-E founder is only one of the few founders of the exchange that operated from 2011 until 2017 when the FBI tried to shut it down. The US authorities claim that the exchange laundered billions of dollars during its operation including funds from the Mt.Gox exchange hack.

5 Major Banks Exposed for Moving Trillions for Mobsters, Onecoin, and Drug Cartels According to