Finance Minister Of South Korea Will Impose Taxes To Crypto

The Finance minister of South Korea confirmed his plan to tax cryptocurrency in the country, as we are reading more in the following Cryptocurrency news.

The finance minister of South Korea Hong Nam-Ki didn’t share much information but he did confirm the plan to tax crypto while he was speaking to the parliamentary finance committee on June 17th. According to the reports from local media, Korea JoongAng Daily, the ministry will reveal more details of the plan next month. Hong explained to the committee:

“Has continued to realign its tax system to reflect changes in market conditions, but it is especially working to refine its list of taxable items and types of tax this year.”

As per the recent reports, the ministry was considering a 20% tax on crypto income back at the start of the year. This led to many speculations that the gains will be considered as other income for tax purposes and will not attract capital gains tax. However, the Korean Tax Policy Association proposed a two-stage taxation structure by bringing the low-level trading tax, right before implementing a new cryptocurrency tax. There was no more information provided for the time of the imposition of the proposals.

The minister also said that the government went in discussions internationally over the new digital tax structure and he expressed his personal support for such tax noting that it could increase the tax of the country’s revenue from foreign firms. However, he admitted that it could also make the local companies liable for foreign taxation. This idea to formalize a tax structure for cryptocurrency in the country came after one of the biggest exchanges Bithumb decided to contest a $69 million tax bill which was based on the grounds that the cryptocurrency is not recognized legally as a currency in the country. 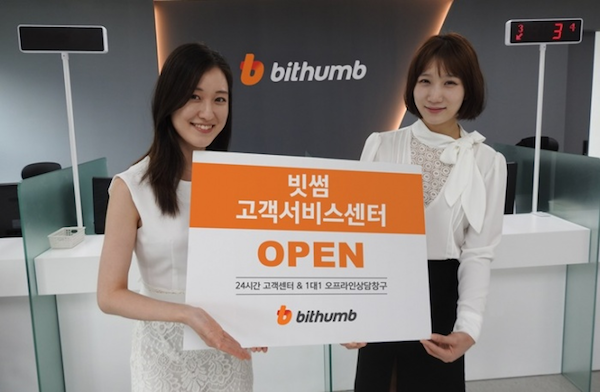 Also, according to the newspaper Hankyoreh, the central Bank of Korea (BOK) has released a strategy document that outlines its plans for the medium and long term. There are numerous mentions of the bank’s digital currency plans.  Despite the previous BOK claims that there is “no pressing need” for a South Korea CBDC (central bank digital currency), the tables have turned and the source claims that the tone of the new document is way different.