The Bank of South Korea hired experts to learn about the potential legal issues with the launch of the Central Bank Digital Currencies as we are reading more in the following cryptocurrency news.

The Bank of South Korea hired six experts in order to learn the possible legal issues with the CBDCs and even formed a legal advisory group to evaluate the issues surrounding the potential central bank digital currency launch. According to the press release, the central bank issued a report where it says that six experts, three of them professors and two lawyers, and a BOK official, will work in this advisory team.

The panel will operate until May 2020 but the BOK’s CBDC plans are not quite set. Back in April, the central bank launched 22 month-long pilot scheme to assess the logistics of launching a CBDC meaning that the program will operate longer than the newly appointed legal advisory group. The announcement outlined that the BOK does not see an immediate need to release the CBDC in South Korea but wants to be prepared in case the government decides to go ahead and introduce the digital won.

The recent article from South Korean news outlet Yonhap suggested that the local merchants are ready to accept CBDCs once they will be issued by foreign central banks. The article also stressed that domestic retailers now are willing to take advantage of China’s upcoming digital currency which is the digital yuan, once the coronavirus-related travel restrictions are lifted and Chinese tourists come back to the country. Glen Woo, the head of Ledger Vault of the Asia-Pacific region also predicted that China’s state-backed virtual currency will be the first one launched in the world. 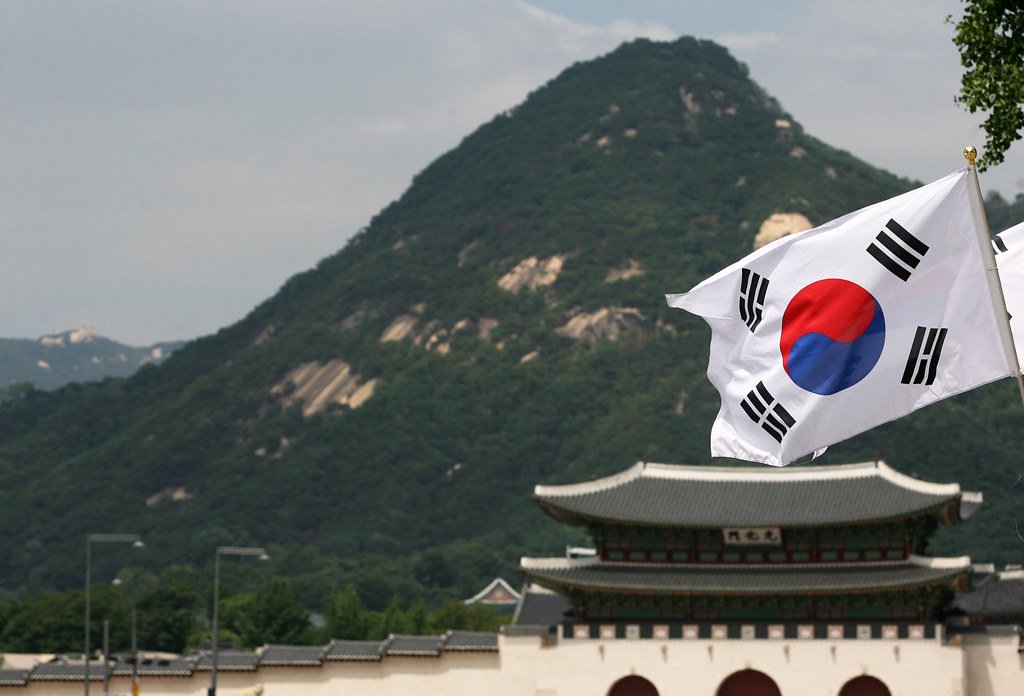 The South Korea CBDC project is one that is awaited by many in the cryptocurrency news daily, and the central bank recently re-affirmed its plans to further support it. However, the bank continues to add disclaimers and refuses to commit to launching a digital version of the won fiat currency. The central Bank of Korea (BOK) has released a strategy document that outlines its plans for the medium and long term. There are numerous mentions of the bank’s digital currency plans.

The South Korea CBDC, as we previously reported, appears to have redoubled its provisional digital won rollout plans as a response to both the coronavirus pandemic and the breathless digital yuan progress by China.