The UK government is seizing funds in dormant bank accounts worth approximately $185 million to fund its coronavirus relief efforts. So far, 30 banks have been voluntarily transferring money from dormant accounts to the government, including HSBC, Barclays, Clydesdale, Credit Agricole, Danske, Santander, Lloyds, and Bank of Scotland. The government has also proposed adding other types of assets that can be seized, such as insurance policies and share proceeds.

The U.K. government announced last week that “£150 million [$185.74 million] from dormant bank and building society accounts is to be unlocked to help charities, social enterprises and vulnerable individuals during the coronavirus outbreak.”

Culture Secretary Oliver Dowden detailed that “This includes accelerating the release of £71 million of new funds from dormant accounts alongside £79 million already unlocked that will be repurposed to help charities’ coronavirus response and recovery.” According to “The Dormant Assets Scheme: A Blueprint For Expansion” report, published by the British government in April last year:

UK banks and building society accounts collectively hold over £1.3tn of customers’ money in savings or current accounts that would be eligible under the Dormant Bank and Building Society Accounts Act 2008. 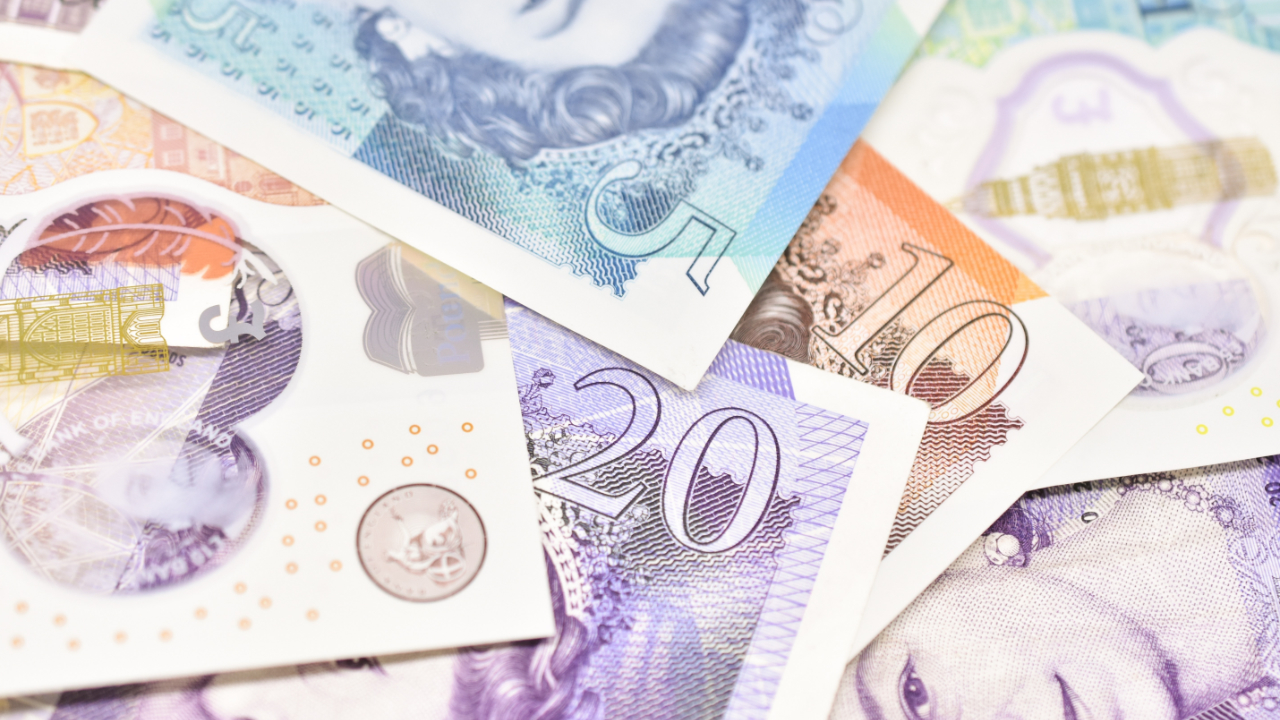 These banks “have voluntarily transferred funds from accounts that have been inactive for 15 years into the scheme and so far over £600 million has been distributed to good causes,” Dowden said, elaborating:

The government is currently consulting on expanding the dormant assets scheme to include a range of financial assets from the insurance and pensions, investment and wealth management, and securities sectors.

According to the government, consumers can still reclaim the amount owed to them even if their funds have been transferred to the scheme. Reclaim Fund Ltd., an entity regulated by the Financial Conduct Authority (FCA), is supposed to hold enough money to cover any claims.

Other types of assets that the British government has proposed adding to the program follow different rules of when they can be seized. If approved, insurance policies and pensions could be seized after seven years, cash assets after six years, and non-cash assets, shares and dividends of public companies could be seized after 12 years. The UK government expects that “The expansion has the potential to bring billions more pounds into the scheme.”

What do you think about the UK government seizing dormant accounts for crisis relief? Let us know in the comments section below.